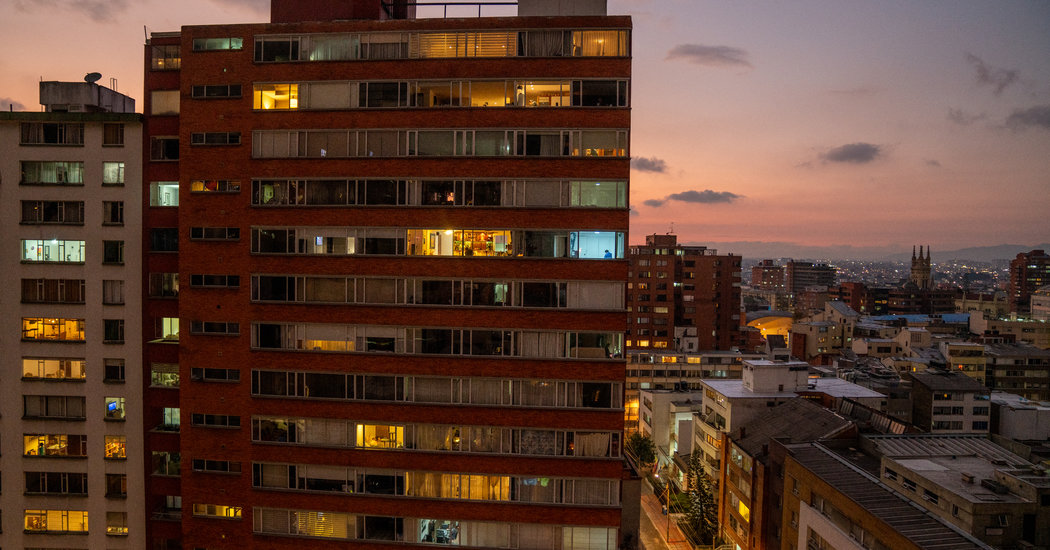 In addition to physical violence, which is not present in every abusive relationship, common tools of abuse include isolation from friends, family and employment; constant surveillance; strict, detailed rules for behavior; and restrictions on access to such basic necessities as food, clothing and sanitary facilities.

Home isolation, however vital to the fight against the pandemic, is giving still more power to the abuser, Dr. Hester said. “If suddenly people have got to be at home,” she said, “that gives him an opportunity, suddenly, to call the shots around that. To say what she should be doing or shouldn’t.”

The isolation has also shattered support networks, making it far more difficult for victims to get help or escape.

After her husband attacked her with the high chair, Lele limped to the next room and called the police. When they arrived, however, they only documented the attack, then took no further action.

Next, she hired a lawyer and filed for divorce — only to find that the epidemic had cut off that avenue of escape, too. Her divorce proceeding was postponed until April. She is still waiting for the court’s decision.

And finding a new home amid the outbreak proved difficult, forcing Lele and her daughter to continue to live with their abuser for weeks.

It is a pattern playing out around the world.

Institutions that are supposed to protect women from domestic violence, many weak and underfunded to begin with, are now straining to respond to the increased demand.