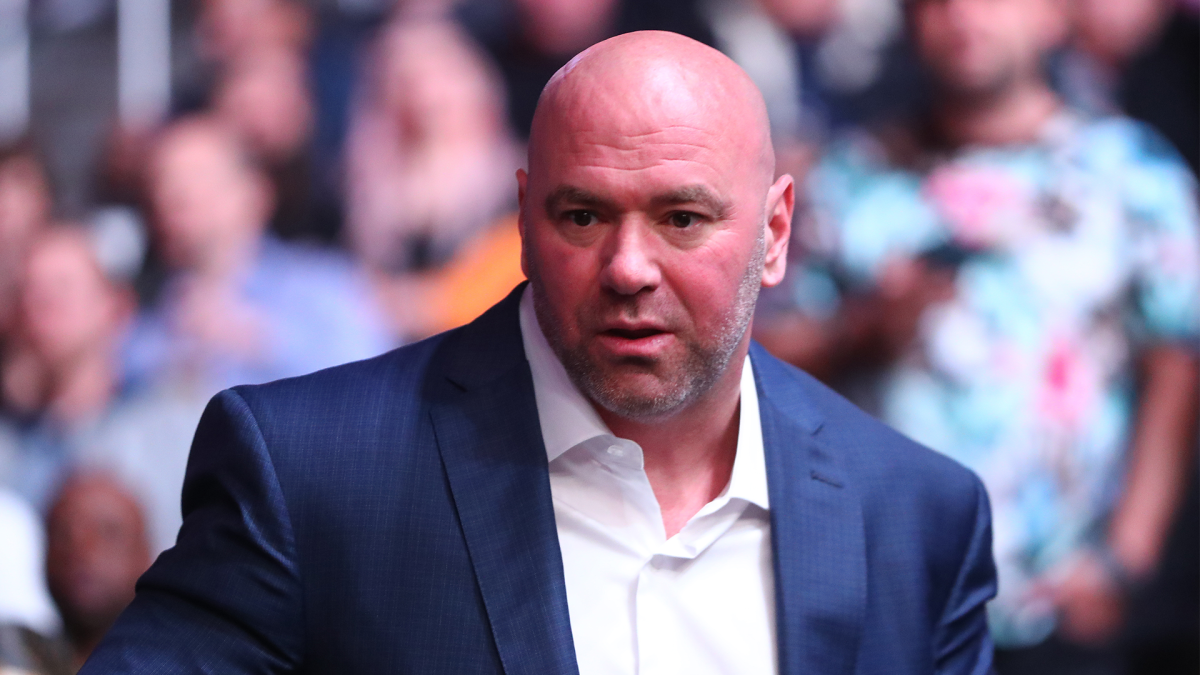 UFC president Dana White was named in a lawsuit filed Friday as the alleged victim in a $200,000 sex-tape extortion.

According to the Las Vegas Review-Journal, a 42-year-old trainer and real estate agent Ernesto Joshua Ramos is suing White for breach of contract.

Ramos initially pleaded guilty in the 2015 federal court case and served a 366-day prison sentence. He now claims the UFC president of breaking a deal in April 2016 that would have paid Ramos $450,000 in return for not disclosing White’s name after the criminal case closed.

“I just found out that a bulls— lawsuit was filed against me yesterday,” White said in a statement to the Review-Journal on Saturday. “This guy went to federal prison for trying to extort me over five years ago. Now he’s hired a lawyer who is also a convicted felon, and he’s trying to extort me again for $10 million. He got no money from me last time and he won’t be getting any money from me this time. I look forward to the court dismissing this quickly so I can get rid of these scumbags forever.”

Per the Review-Journal, the lawyer in question, Ian Christopherson, was convicted of tax evasion in 2012.

According to the lawsuit, White allegedly appeared in a video having sex with Ramos’s live-in girlfriend, a dancer at a Las Vegas strip club, during an encounter in Brazil in October 2014. The woman, per the suit, taped herself and White without White’s understanding.

FBI agents arrested Ramos in Las Vegas in January 2015 and charged him with trying to extort $200,000 from White shortly after. FBI agents taped the exchange of money between the unnamed businessman and Ramos, per the report.

The businessman was not named in the initial complaint.

White, who Ramos now claims was the unnamed businessman, alleges that White and his lawyers offered Ramos money during the criminal case both to keep his name out of the lawsuit and to persuade Ramos to plead guilty.

“The actions of White were fraudulent, oppressive and designed to encourage Ramos to plead guilty so he could negotiate a substantial settlement, which would prevent the disclosure of his actions at trial for the personal benefit of White and his related businesses and interest,” Ramos’s suit alleges, per the Review-Journal.