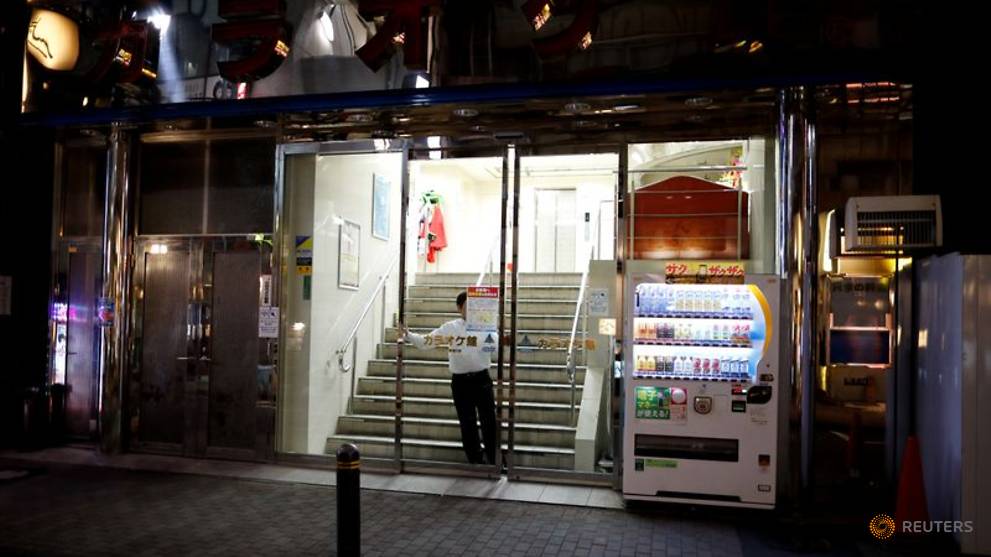 It was the highest daily jump in confirmed cases so far, bringing the number of positive cases in the capital to more than 1,000, NHK said.

Tokyo’s metropolitan government has strongly urged people to stay at home as the city of 13 million has seen an uptick in the number of cases in recent days.

Governor Yuriko Koike appeared on a morning news programme on Sunday and repeated her call to residents to avoid unnecessary outings, saying that “lives were at stake”.

Global cases of the new coronavirus have shot past 1 million with more than 64,000 fatalities. Japan has so far been spared the kind of explosive surge seen in Europe, the United States and elsewhere, with some 3,000 cases and 73 deaths as of Friday.

In light of the increase in confirmed COVID-19 cases in Tokyo, there have been a growing call on the central government to call for a “state of emergency,” which unlike in other countries, comes with limited enforcement power in Japan.