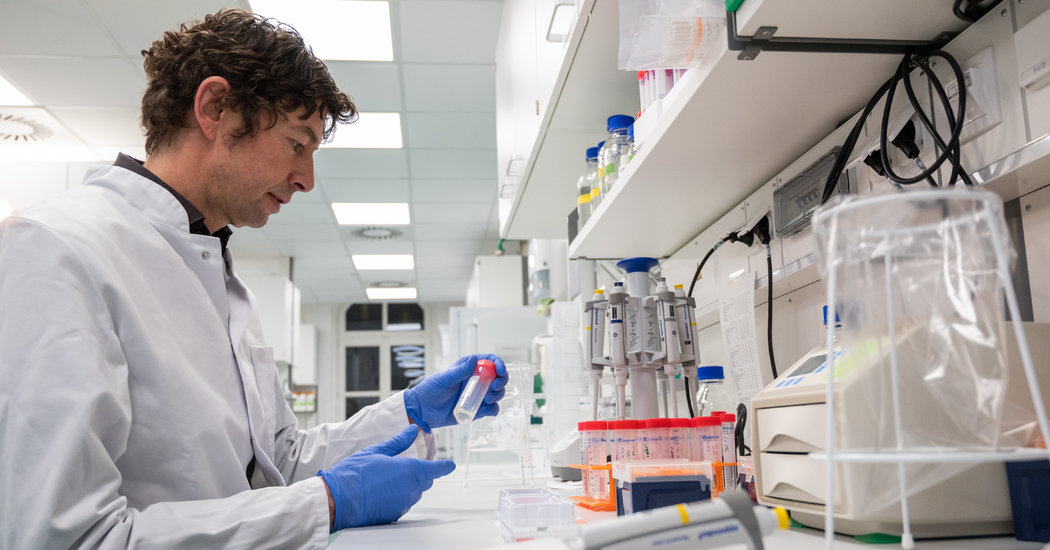 Unaccustomed to the outsize attention to their every word and action, some of the new national darlings have found themselves on the receiving end of brutal criticism.

Professor Tsiodras was criticized by some in Greece after footage emerged showing him standing at the pulpit of a seemingly empty church, even though the Greek government had demanded that services be suspended because the Greek Orthodox Church would not voluntarily comply with its isolation and social distancing measures.

Dr. Drosten, in Germany, was criticized when he originally challenged the wisdom of closing schools and day care centers — views he changed after a deluge of messages, including from colleagues who shared new data with him.

Slip-ups notwithstanding, Professor Kinsella says, these heroes provide “clarity during confusing times” — and that includes the moral kind.

Last month, just as Mr. Trump and other leaders openly debated the wisdom of lockdowns because of their devastating economic costs, Professor Tsiodras tackled the question directly.

After giving the day’s update, he veered off script, looking nervously down at his clasped hands.

“An acquaintance wrote to me that we’re making too much of a fuss over a bunch of citizens who are elderly and incapacitated by chronic illness,” he said. “The miracle of medical science in 2020 is the extension of a high-quality life for these people who are our mothers and our fathers, and grandmothers and grandfathers.”

His voice then broke as he choked up.

“We cannot exist, or have an identity, without them,” he said.

Reporting was contributed by Raphael Minder from Madrid, Elisabetta Povoledo from Rome, Melissa Eddy from Berlin and Niki Kitsantonis from Athens.