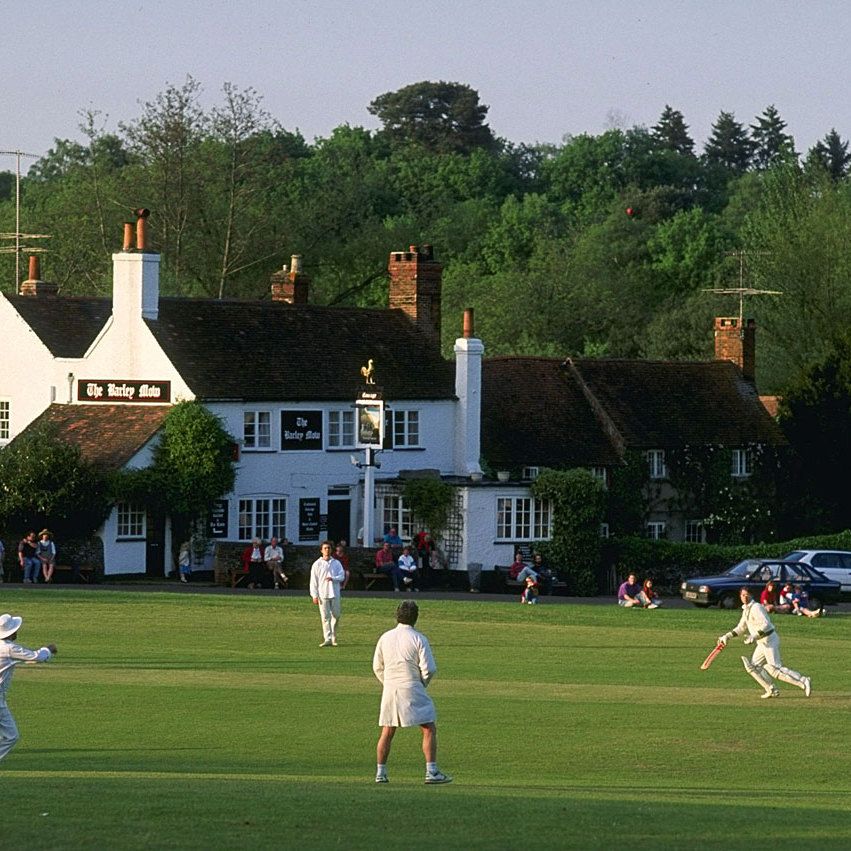 With the English domestic season in great danger of being completely lost, the impact will be felt well beyond the UK’s borders. Several Pakistani cricketers rely on the English season for their livelihood, playing league cricket there and coaching for various clubs in England. A cancellation will hurt them financially.

More than two dozen Pakistani cricketers who aren’t part of the national and domestic set-up have been travelling to the UK for full seasons, earning between £4,500 and £15,000. Some of the more prominent names include Mansoor Amjad, Nayyar Abbas, Qaiser Abbas, Shahid Yousaf and Waqas Maqsood, and these are by no means the only Pakistan players with an interest in the domestic scene in England.

“It will have a trickle-down effect,” Amjad told ESPNcricinfo. “For years, players like me who probably haven’t got a future with the national team play league cricket in England. It has been our livelihood and with this coronavirus pandemic we won’t able to travel to England to fulfil our contracts. The number of players playing league cricket might have come down over the years because of inconsistent Pakistan domestic scheduling, but there are still over 30-40 cricketers making money from playing in the UK.

“I know this is a worldwide crisis and it’s inevitable we suffer from it, too. This is indeed a testing time and also a learning curve for the national board to understand the importance of cricket for players’ livelihoods. There were so many players who lost their job after the new structure [in Pakistan’s domestic cricket] and now this pandemic took away our alternatives, too. I don’t know what will happen next, but there are so many other young players who had been relying heavily on playing in these leagues. Now they have nothing either at home or abroad.”

Several players have played club cricket, with first-class cricketers engaged in coaching jobs to allow clubs to generate revenues. Each player is eligible for a contract of up to of 24 months on the basis of playing five first-class games in one session in any country. With the recent changes in the Pakistan domestic circuit, a number of players looked to leagues in England for an alternate livelihood.

The coronavirus pandemic has already caused the PCL to postpone the PSL’s knockout games and suspend the Pakistan one-day cup. The board is presently uncertain about the domestic season that is set to start from September. Moreover, the PCB decided against issuing NOCs for any cricket during Ramadan, when a prestigious private tournament is held in Karachi annually.

“We have been approached by some organisers, seeking clarification on the PCB’s NOC policy for Ramadan cricket,” the PCB said in a statement. “At this time, it is appropriate we follow our overarching policy which states that organised cricket in Pakistan will remain suspended until normalcy returns to society. In this background, the PCB will not issue any NOCs for Ramadan cricket.

“The PCB takes the welfare and well-being of its staff and cricketers very seriously. It has around 220 professional cricketers on its payroll apart from its staffers. The PCB will ensure that full player salaries continue to be honoured until at least the end of the 2019-2020 financial year. Furthermore, we have put in place systems to ensure that monthly salaries are paid on time and without delay. The PCB is monitoring the situation in the country closely as it evolves and will amend its policy when appropriate.”