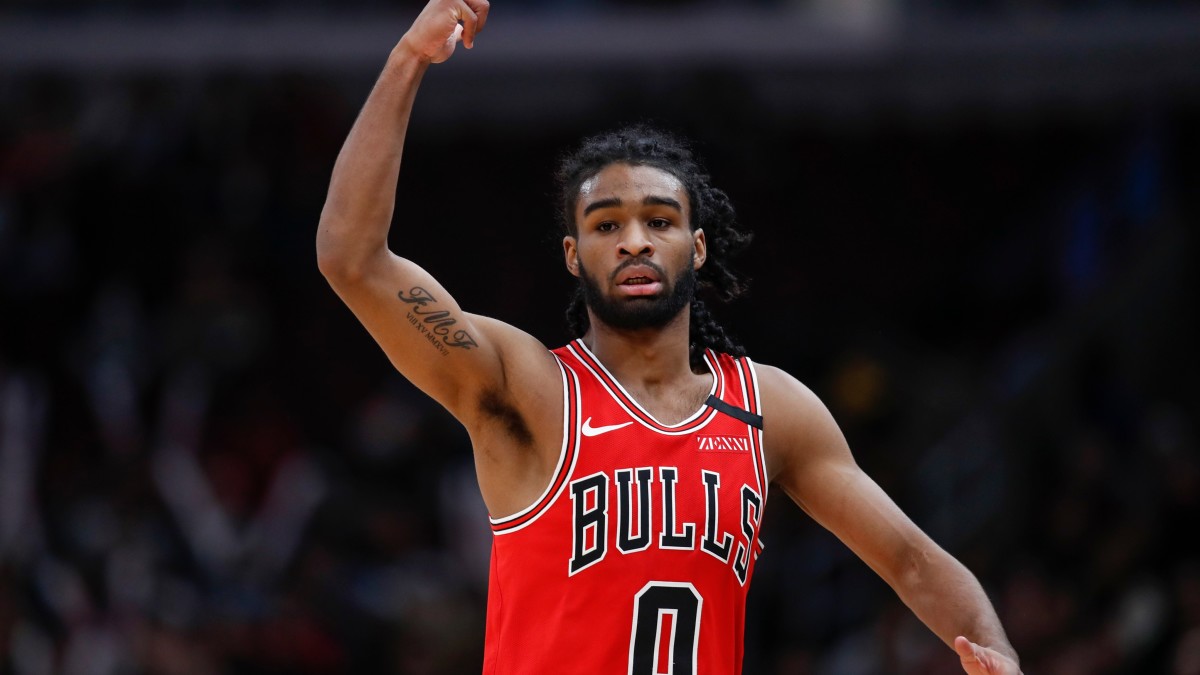 It appears the Bulls’ search for their next top executive will not include Indiana Pacers general manager Chad Buchanan.

Buchanan has declined the Bulls’ request for an interview and will remain with the Pacers, according to The Athletic‘s Shams Charania. Buchanan has been Indiana’s general manager since 2017 and previously worked in the front offices of the Hornets and Trail Blazers.

The Bulls are reportedly ready to move on from longtime executive vice president John Paxson and general manager Gar Forman, ESPN’s Adrian Wojnarowski reported Friday. Paxson and Forman are aware of the search, per ESPN, and Paxton is “likely” to continue on in an advisory role with the team. Forman’s future is more unclear.

Paxson played for the Bulls from 1985 to 1994, winning three NBA titles as a part of the Bulls’ first three-peat run. He was an assistant coach for Chicago for the 1995-96 season, and became the team’s general manager in April 2005. He held that position until 2009, when he transitioned to his current role.

Forman took over as general manager for Paxson, and has held the position ever since. He was named the NBA’s executive of the year in 2011, an honor he shared that season with Miami’s Pat Riley.