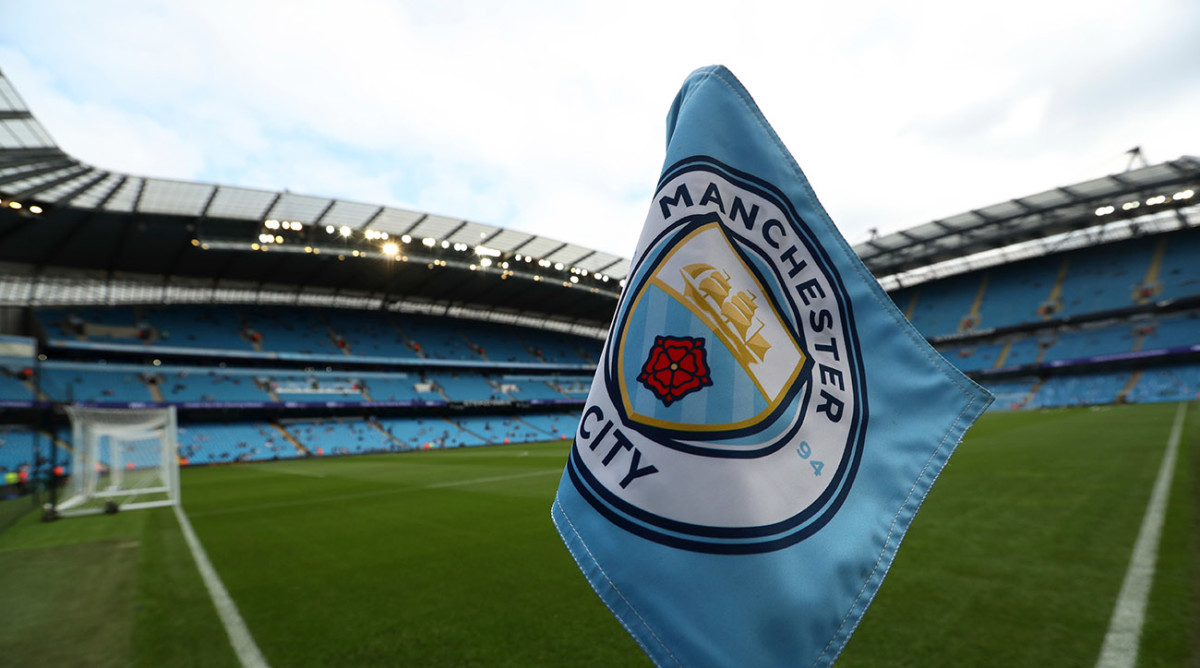 Manchester City will investigate defender Kyle Walker for allegedly hosting a party with two sex workers amid the United Kingdom’s shutdown caused by the coronavirus pandemic, according to multiple reports.

A report from the English tabloid, The Sun, claimed Walker and a friend paid for two sex workers to visit his home just hours before issuing a plea to his social media followers to listen to the government’s advice and “keep following the protocols” during the global health crisis.

The 29-year-old Walker recently issued on a statement on the matter.

“I want to take this opportunity to issue a public apology for the choices I made last week which have resulted in a story today about my private life in a tabloid newspaper.

“I understand that my position as a professional footballer brings the responsibility of being a role model. As such, I want to apologise to my family, friends, football club, supporters and the public for letting them down.”

Manchester City said they are aware of the story involving Walker’s breach of the UK lockdown.

“Footballers are global role models and our staff and players have been working to support the incredible efforts of the NHS and other key workers in fighting the effects of the Covid-19 coronavirus, in any way we can,” the club said in a statement. “Kyle’s actions in this matter have directly contravened these efforts. We are disappointed to hear the allegations, note Kyle’s swift statement and apology, and will be conducting an internal disciplinary procedure.”

As of Sunday morning, there are more than 1.1 million confirmed cases of the coronavirus, causing at least 65,000 deaths. There are nearly 42,000 confirmed cases in the United Kingdom.