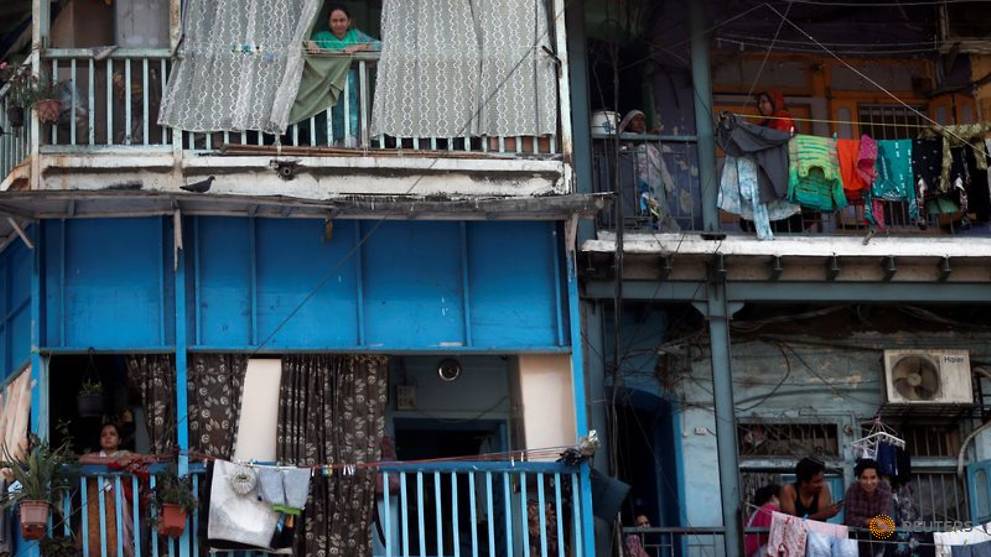 NEW DELHI: India is restricting the export of most diagnostic testing kits, as COVID-19 cases in the South Asian nation topped 3,350 on Sunday (Apr 5) despite a three-week nationwide lockdown to slow the spread of the respiratory disease.

India, which in recent weeks already banned the export of certain drugs, along with ventilators, masks and other protective gear needed by both patients and medical staff, issued the latest directive on Saturday.

The move comes even as US President Donald Trump urged Prime Minister Narendra Modi in a phone call on Saturday, to release supplies of anti-malaria drug hydroxychloroquine, which is being tested as a possible treatment for patients with COVID-19 – the disease caused by the coronavirus.

“The two leaders agreed to remain in touch on the issue of global supply chains for critical pharmaceuticals and medical supplies and to ensure they continue to function as smoothly as possible during the global health crisis,” White House spokesman Judd Deere, said in a tweet on Saturday.

In a briefing note on the conversation, India said the two leaders “agreed to deploy the full strength of the India – US partnership to resolutely and effectively combat COVID-19”.

The total number of confirmed COVID-19 cases in South Asia, home to roughly 1.9 billion people, climbed close to 7,000 on Sunday, even as the death toll from the respiratory disease in the Indian subcontinent rose to 143.

While the figures are relatively low in comparison with the United States, China, Italy and Spain, health experts fear that the spread of the pandemic in South Asia would overwhelm already weak public health systems in the region.

Bangladesh’s Prime Minister Sheikh Hasina on Sunday unveiled a 727.50 billion taka (US$8.56 billion) stimulus package to help the economy overcome the impact of the coronavirus outbreak.

“The amount is equivalent to 2.52 per cent of gross domestic product,” Hasina said in a televised address.

Reuters earlier this month reported that Bangladesh, the second-largest apparel producer after China, is set to lose roughly US$6 billion in export revenue this financial year amid order cancellations from some of the world’s largest brands and retailers.

Bangladesh has so far recorded 88 cases of the disease that has so far claimed nine lives.

Following are government figures on the spread of the coronavirus in South Asia:

– Afghanistan has 337 cases, including 7 deaths

– Bangladesh has 88 cases, including 9 deaths

– Maldives has 32 cases and no deaths

– Nepal has nine cases and no deaths

– Bhutan has five cases and no deaths