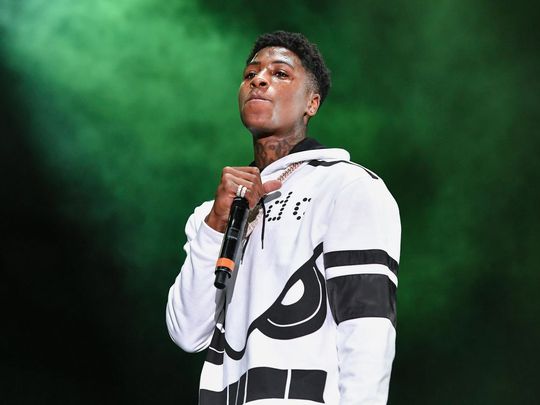 Floyd Mayweather’s teenaged daughter, Iyanna, has been arrested for allegedly stabbing a woman in an altercation involving the rapper YoungBoy Never Broke Again and the alleged mother of his child.

19-year-old Iyanna was taken to a Texas jail at around 1.30am on Saturday, according to TMZ. She was arrested for felony aggravated assault with a deadly weapon, they reported.

A woman was stabbed and hospitalised with non-life threatening injuries, and had to undergo surgery, said a police captain, according to NBC News.

The nature of Iyanna and YoungBoy NBA’s relationship is unclear.