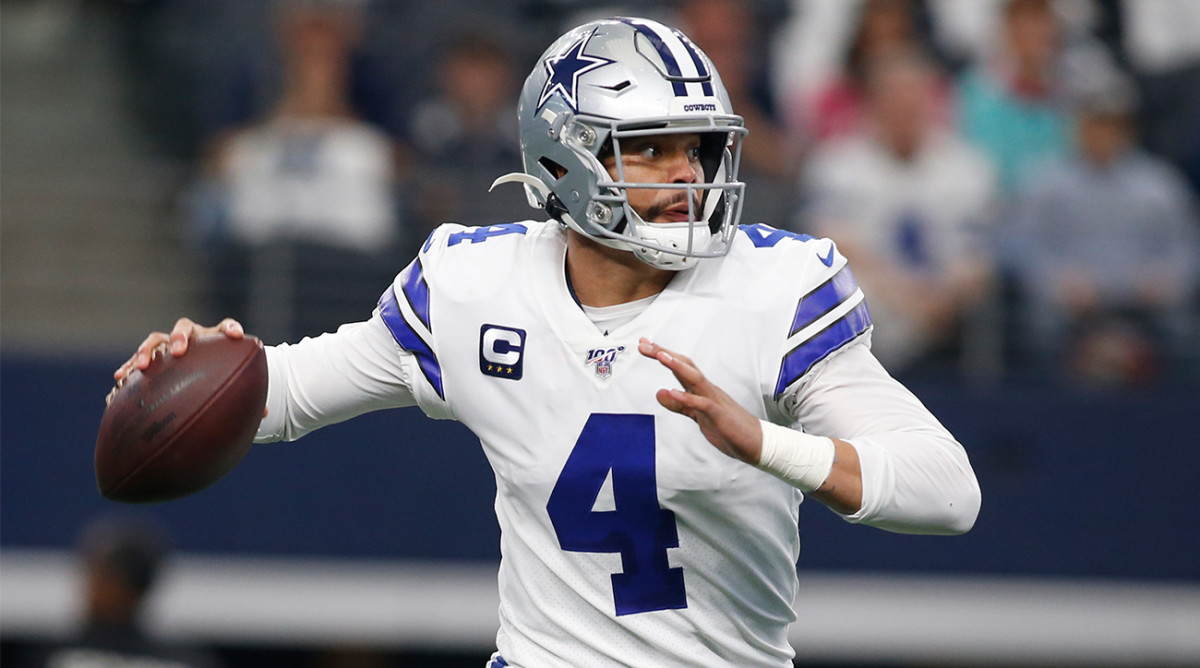 As I transition to the 2020 NFL football season, my first step is reflecting on last year’s data. It amazes me sometimes to see how 32 teams can play 512 games each season, yet some data points fall in tight ranges from year-to-year despite massive changes in the player pool over three-to-five-year periods of the game. At the same, the NFL makes rules changes that are reflected in the distribution of touchdowns.

The gap from the high to low over this period is merely 1.4 rushing attempts per game per team over 512 contests.

The quality and depth at the running back position change over time, leading to up-and-down spikes in overall rushing success. At the same time, the emergence of some running QBs over the last couple of seasons has helped regain some lost value in rushing yards.

The highest total in passing touchdowns (842) came in 2015, which was the same year when rushers scored a decade low 365 rushing TDs.

Last season each team in the NFL averaged 26.1 rushes for 112.90 yards and 0.87 rushing touchdowns per game. Ball carriers averaged 4.32 yards per carry.

From a fantasy perspective, this information sets the guidelines for what to expect from the average quarterback. When building a fantasy roster, it is essential to know if you are getting an edge when drafting a player.

At the same time, it lays the foundation of what to expect from the running back position.

With the top-tier quarterbacks over the last decade getting closer to the end of their careers, the NFL needs a new crop of young talented players to fill those voids.

The running position seems to be on the uptick as far as young developing running backs, but the next generation of elite wide receivers hasn’t arrived. There is talent at the top end at WR for sure, but the overall depth needs an injection of rising stars.