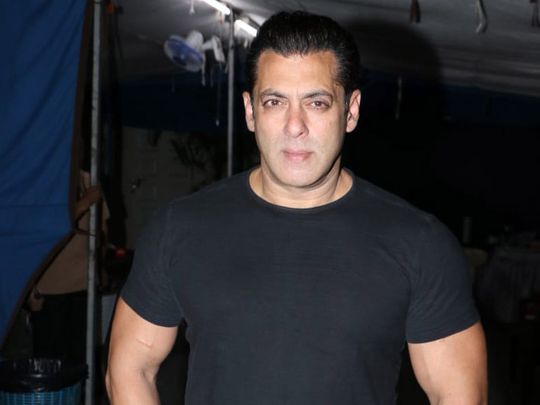 Despite shoot being stalled owing to the pan-India lockdown, Bollywood actor Salman Khan has deposited money into the bank accounts of the crew of his forthcoming movie ‘Radhe: Your Most Wanted Bhai’.

Money has been deposited into the accounts of all workers who were supposed to be part of the unit between March 26 and April 2.

Confirming the news, make-up artist Subhash Kapoor told news portal Spotboye: “What a great thing to do. I thank Salman sir from the bottom of my heart. Times are so tough.”

Khan’s gesture follows his decision to extend help to 25,000-odd daily wage workers of the film industry whose lives have been affected by the lockdown.