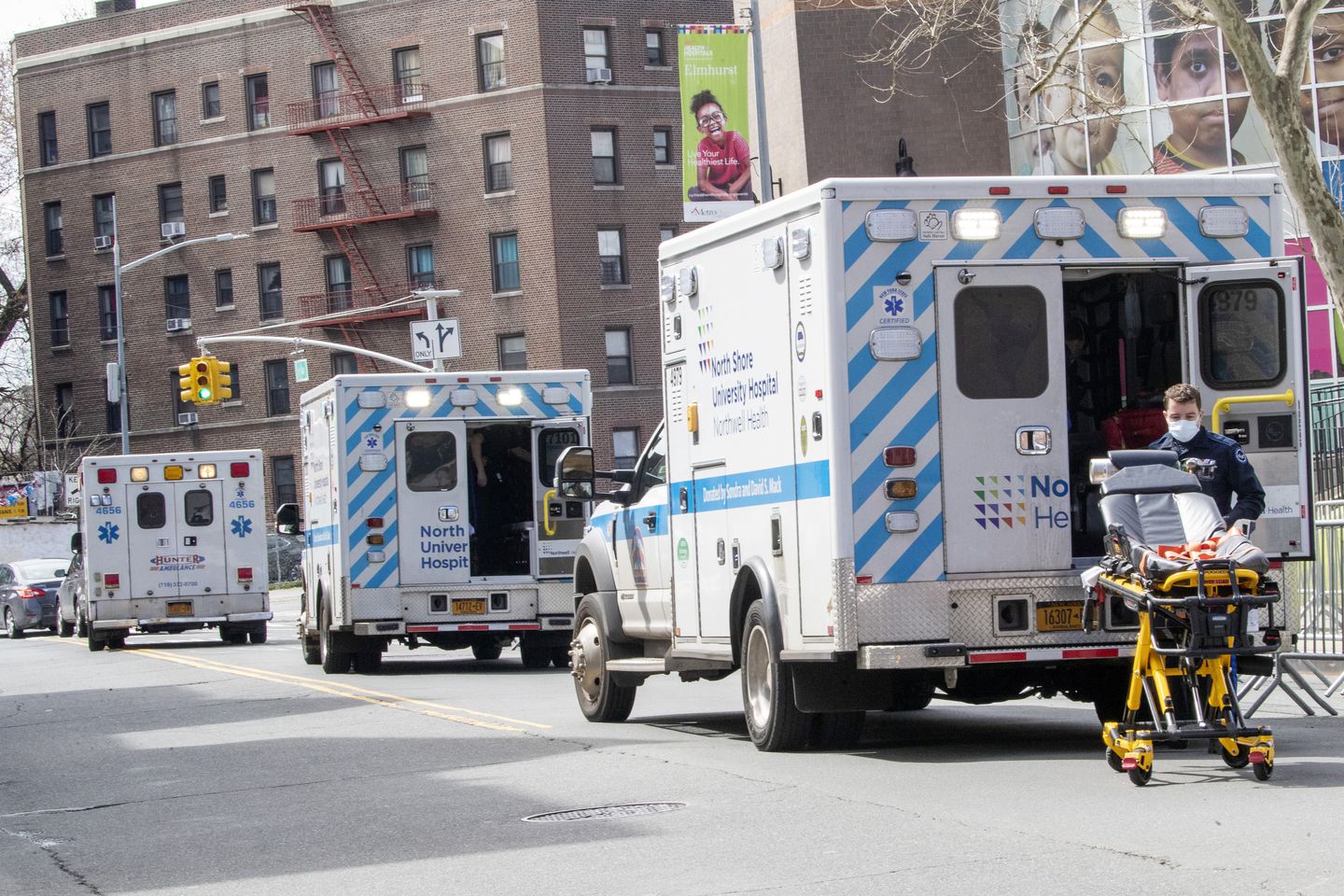 A passenger on the Coral Princess cruise ship died of complications from the novel coronavirus after he waited more than four hours for an ambulance to transport him from the ship to a hospital, family members said.

The passenger, Wilson Maa, 71, died late Saturday at Larkin Community Hospital in Hialeah, Fla., his family confirmed in a statement. His wife, Toyling Maa, who is in her 60s, has a cough and a fever and is quarantined onboard, the San Francisco couple’s children, Toyling, Nancy and Julie, wrote.

On Sunday, a day after tweeting in frustration that her father “needs to get to the hospital,” Julie Maa tweeted that her mother was now waiting for an ambulance, too. “Been waiting over an hour. Please, I can’t go through this again,” she wrote. Later, at about 4:30 p.m., she said her mother had been picked up and was on her way to a hospital after another delay.

“The 6-hour wait felt like eternity today,” she tweeted.

Great news! My mom was picked up by an ambulance and is on her way to the hospital. Thank you to everyone again. The 6-hour wait felt like eternity today.#CoralPrincess #grateful

Wilson Maa had deteriorated considerably, and he was on a manual ventilator, pumped by hand by the ship’s medical staff, his family told the Miami Herald. They said they were told by ship employees that an ambulance was not available.

Princess Cruises, which owns the Coral Princess, did not immediately respond to a request for comment.

The ship, which has had 12 confirmed cases of the coronavirus since Thursday, announced that two people had died Friday night, not long before the ship arrived in Miami, The Washington Post reported.

Of the 1,020 passengers, about 993 were expected to be declared fit to fly as of Saturday. More than 20 were still too ill to leave the ship, along with 38 crew members.

The Maa children, who wrote that they were “beyond heartbroken” about their father’s death, asked for continued support as their mother recovers.

“We are so lucky to have a father that was so silly, fun, engineering minded, and thoughtful,” they wrote. “There are no words for the sorrow we have experienced, but only joy for the memories we had with him.”