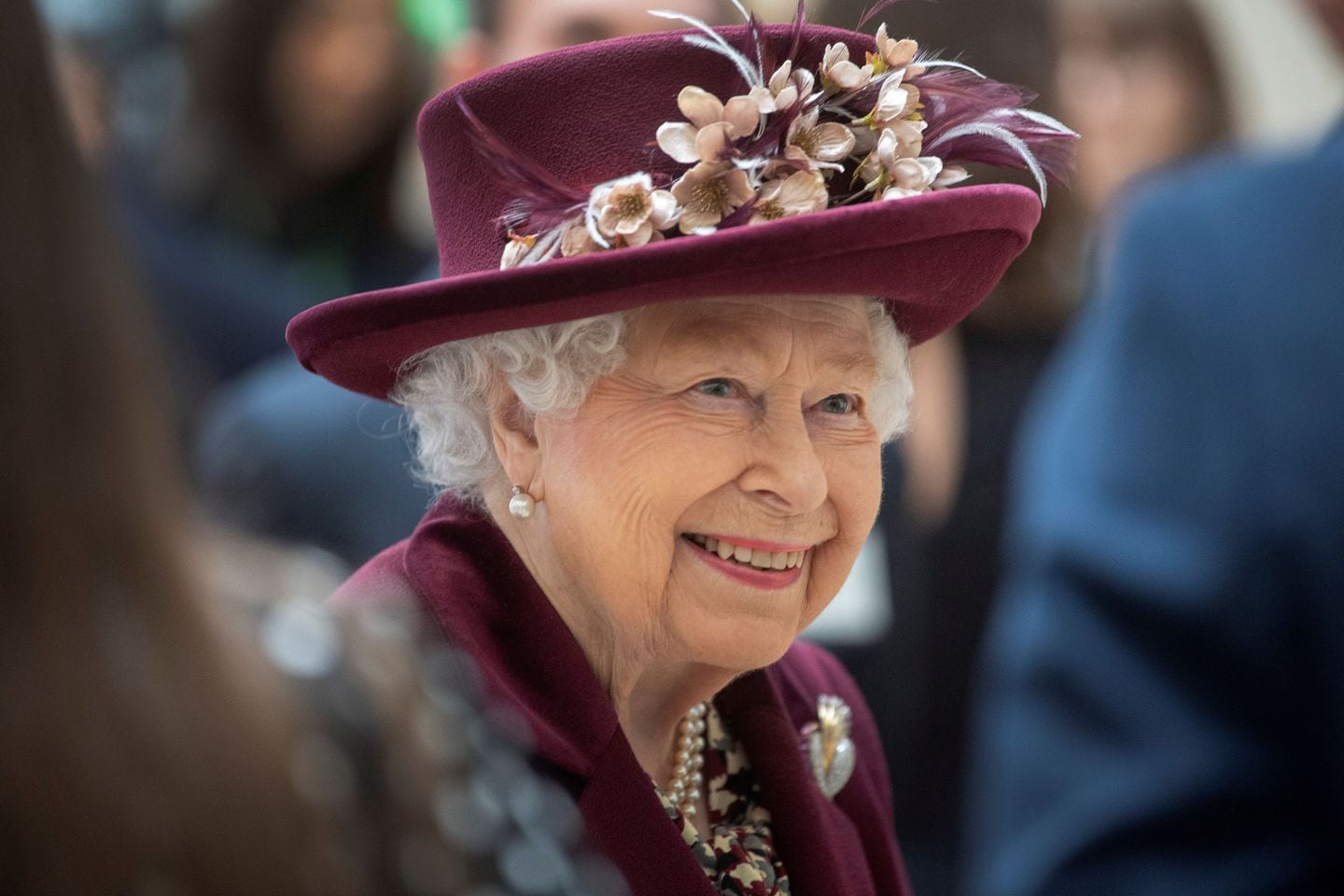 The Queen’s speech, coordinated with 10 Downing Street, was designed to bolster spirits and rally commitment to keep calm and carry on through an outbreak that has taken the lives of 4,934 in the United Kingdom so far.

In pre-broadcast excerpts of the “deeply personal message … reflecting her experience in other difficult times,” the Queen begins by saying, “I am speaking to you at what I know is an increasingly challenging time. A time of disruption in the life of our country: a disruption that has brought grief to some, financial difficulties to many, and enormous changes to the daily lives of us all.”

“I hope in the years to come everyone will be able to take pride in how they responded to this challenge,” she says. “And those who come after us will say that the Britons of this generation were as strong as any. That the attributes of self-discipline, of quiet good-humored resolve and of fellow-feeling still characterize this country.”

But Health Secretary Matt Hancock didn’t sound so proud on the morning talk shows, where he warned Britons that unless they all took the order to remain mostly indoors seriously, then the government might ban outdoor exercise — as governments in France, Italy and Spain have done.

Britons have been told to stay inside their homes except for infrequent trips to buy food and medicine, to visit the doctor, to do essential work or take an hour or less of exercise outdoors.

On Sunday, with the skies a sunny blue and temperatures soaring up to the low 70s, Britain’s great outdoors — from the countryside to the beaches to the city parks — were filled not just with walkers, bicyclists and joggers, but by picnickers and sunbathers sprawled on lawns.

“If you don’t want us to have to take the step to ban exercise of all forms outside of your own home, then you’ve got to follow the rules,” Hancock implored the citizenry via BBC. He said most Britons were adhering to the guidelines, but the ones who aren’t might ruin it for all.

Hancock said the guidance for Britain’s version of lockdown couldn’t be more “crystal clear.” He repeated the admonition that staying at home protects the National Health Service and saves lives — an advisory that became more grim a few days ago when the government released a new ad campaign: “If you go out, you can spread it. People will die.”

The split screen news of the day from the Queen and health secretary were a bit jarring.

British public health officials worry that the public will cease to maintain the extreme social distancing needed to flatten the curve that shows soaring numbers of new infections here.

Sunday also saw the publication of photographs revealing that Scotland’s chief medical officer, Catherine Calderwood, flouted her own warnings to the public by traveling not once but twice to her holiday home on the beach during the lockdown. Police took the extraordinary step of issuing her a warning.

For the Queen’s bit, her address was taped at Windsor Castle, where the 93-year-old monarch is living in partial isolation with her 98-year-old spouse, Prince Philip.

To protect her royal majesty, the palace reported, the Queen was filmed by a lone cameraman, who kept six feet away and wore protective equipment, as all other technical staff assisted from another room.

While her Christmas Day message is an annual broadcast event, the Queen has addressed the country only four times in long reign: on her Diamond Jubilee in 2012, on the deaths of the Queen Mother in 2002 and Princess Diana in 1997, and on the Iraq War in 1991.