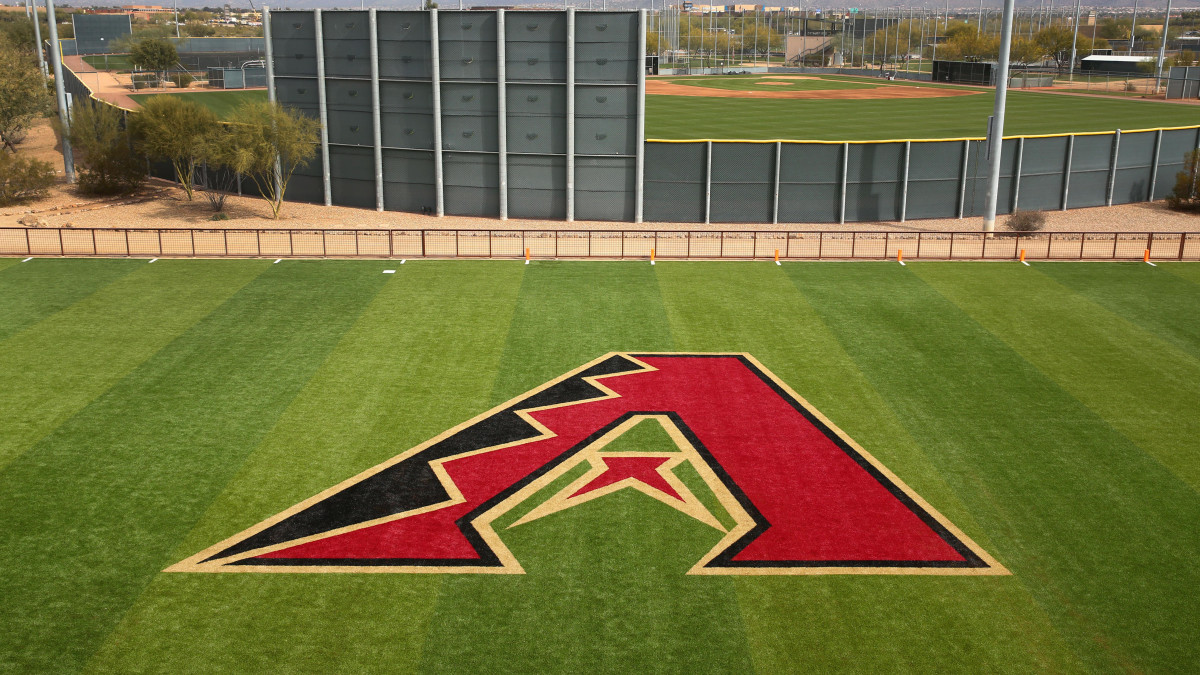 Three Arizona Diamondbacks minority owners are suing managing general partner Ken Kendrick after claiming they were forced to either increase or forfeit their investments, according to The Athletic‘s Zach Buchanan.

The plaintiffs in the lawsuit filed to the Maricopa County Superior Court on Tuesday include Alfredo Molina, chairman and CEO of Molina Fine Jewelers, former pro pitcher Jim Weber and limited liability company Carlise Investments. The group is claiming the Diamondbacks ownership group, led by Kendrick, was unlawful in its ultimatum.

According to the suit, all 22 minority owners with a stake under 1% were sent a letter on Jan. 13 titled “Buy-Up/Buy-Out.” The letter allegedly read that Major League Baseball preferred the Diamondbacks “streamline its ownership group,” therefore allowing Kendrick to contact minority owners and force them to increase their stake to at least 1% or sell each of their “ownership units” back at $60 each.

In response, the plaintiffs are reportedly arguing that MLB did not request the Diamondbacks to make such a move, instead stating the team reached out to the league with the initial proposal and received approval. The plaintiffs’ attorney, Roger Cohen, told The Athletic that MLB’s approval of the move does not support Kendrick’s claims that the plaintiffs are no longer “eligible holders.”

Minority owners Molina and Weber initially invested in the Diamondbacks in 2004, while Carlisle Investments has been involved in team ownership since 1998. According to Buchanan, Molina was told he would need to invest $3.8 million in the team or be bought out around the same price. Meanwhile, Weber had a choice of a $1.5 million buyout or to invest an additional $6 million. Figures regarding Carlisle Investments were not specified.

On Feb. 13, the plaintiffs were reportedly informed they were “no longer a limited partner” of the Diamondbacks after they did not purchase further ownership stakes. They are suing on six counts, including Declaratory Judgment, Breach of Contract, Breach of the Implied Covenant of Good Faith and Fair Dealing and Breach of Fiduciary Duty. They are also suing to be provided with further documentation and to prevent the Diamondbacks from forcing them to release their stakes.

The three plaintiffs have reportedly not yet been compensated for their team shares.