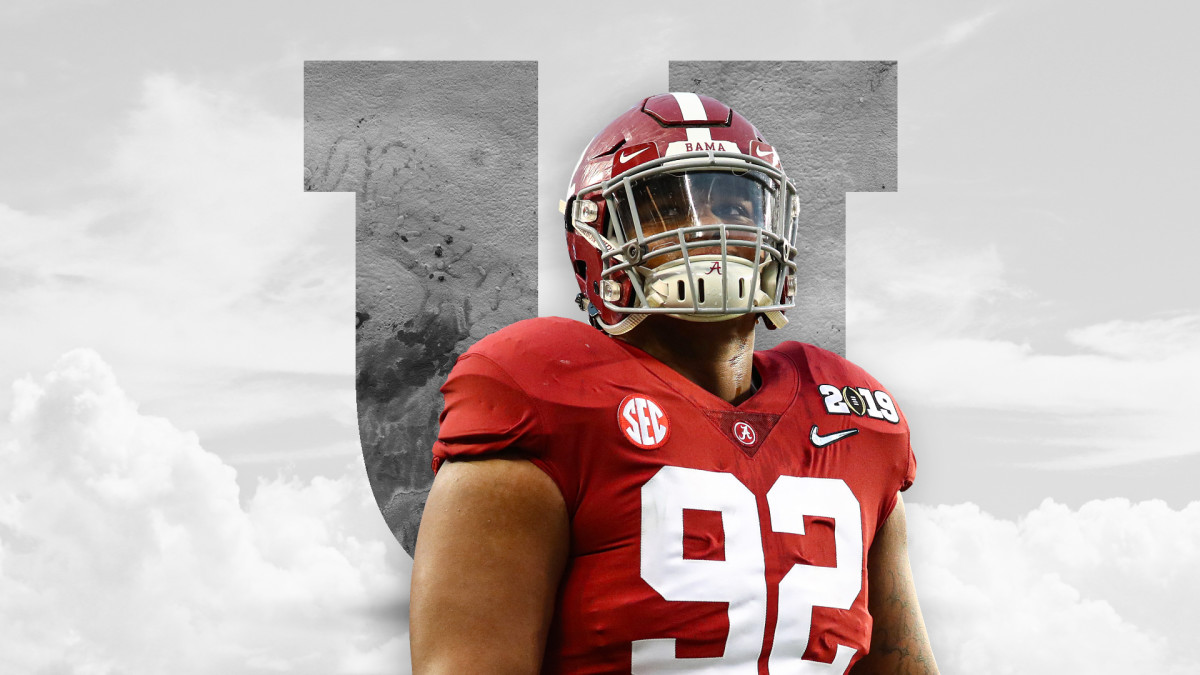 We determined each “Position U.” by measuring what every college should strive to do, in sports and beyond: Prepare students for professional careers. For the full explanation of our scoring system, scroll to the bottom of this article.

Our D-line rankings include pure edge players that some (incorrectly) classify as linebackers, since they play the majority of their snaps on the line of scrimmage (Von Miller, for instance).

If split into interior and edge, Alabama would win inside—and by a wide margin, 85.9% of their DLU points come from interior DL (Tide edge rushers taken over the past decade have combined for just 17 sacks). Clemson is second in iDL. In terms of bang for your buck, it’s hard to top what Mississippi State has done inside. They’re eighth in our iDL rankings despite having only three DTs drafted in the 2010s: Fletcher Cox, Chris Jones and Jeffery Simmons.

Edge U. is Wisconsin, thanks almost entirely to the Watt brothers (J.J. and T.J.). O’Brien Schofield is the only other edge player the Badgers have put in the NFL over the past decade. Wisconsin, with 46 points on the edge, beat out Clemson and Georgia (37 points apiece).

WELCOME TO POSITION U.: Quarterback U. | Linebacker U. | Wide Receiver U. | Offensive Line U. | Running Back U. | Tight End U. | Defensive Back U. (coming Monday)

For all positions in this series, scoring is based on alumni who entered the NFL between 2010 and 2019 and were either (1) drafted or (2) undrafted but appeared in at least one game. Players who transferred during their college careers are counted only as part of the last program they played for. Players are only credited for the position at which they were drafted. Our full scoring system: