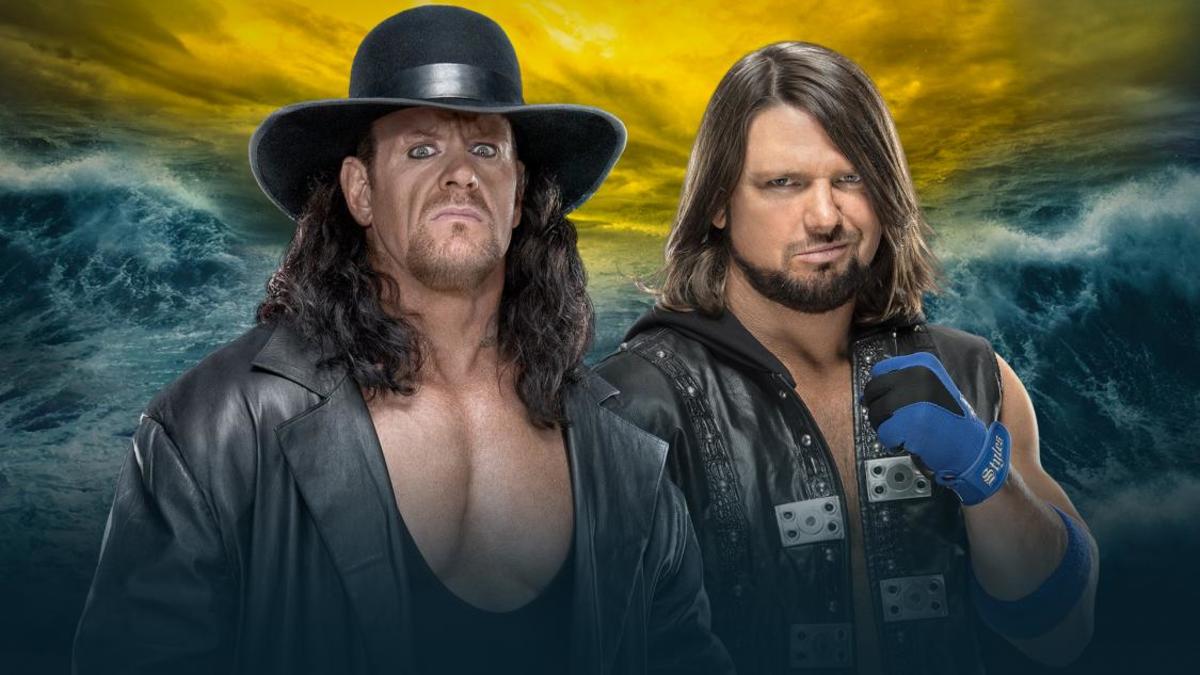 Due to the ongoing coronavirus pandemic, WrestleMania 36 was forced to move from Raymond James Stadium in Tampa. Instead, the event was pre-taped last week, mostly at the WWE Performance Center, the company’s Orlando training facility. Other matches were filmed on location, like AJ Styles vs. The Undertaker in a “boneyard match.” It will air over two nights, a WWE first, and will be hosted by Rob Gronkowski.

WWE’s decision to proceed with the event, even behind closed doors, was a controversial one. The company says it took steps to ensure the safety of everyone involved but an epidemiologist told Sports Illustrated that those measures were insufficient.

Here is the full card for Night 1 of WrestleMania 36.

Stay tuned for live updates once the show gets underway at 7 p.m. ET.