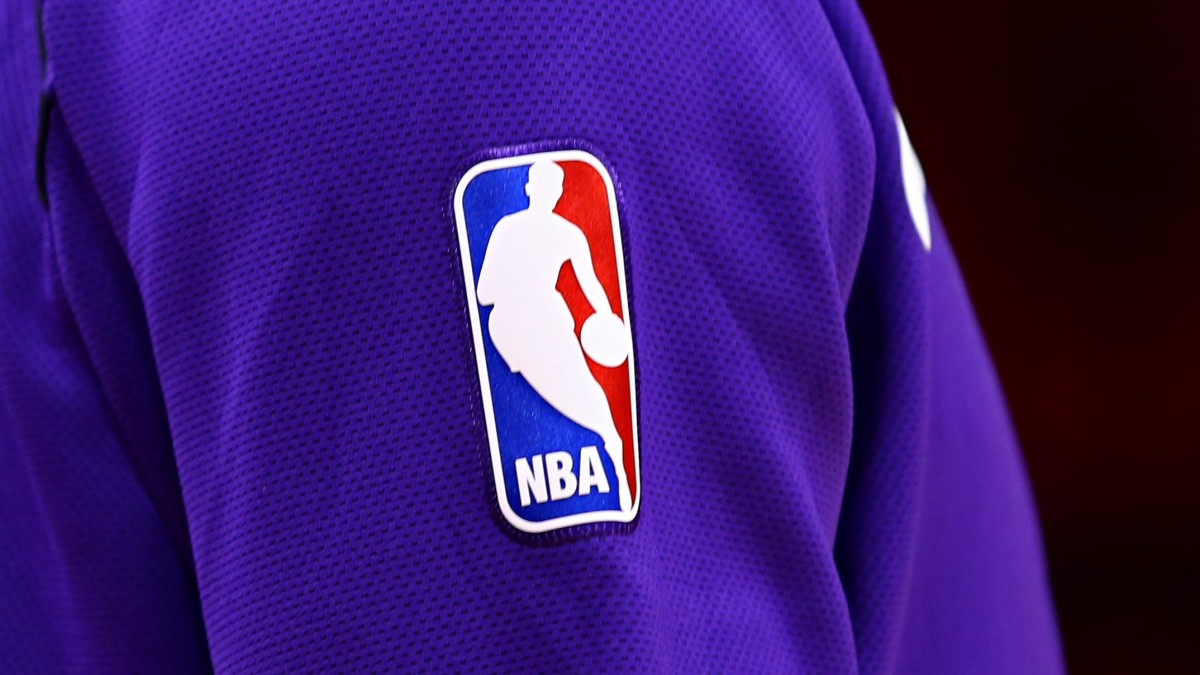 Basketball-starved fans living in isolation might soon receive a fun, alternative bit of content in lieu of watching what would have been the lead-up to the start of the postseason.

The NBA and ESPN are in talks to organize a televised game of “H-O-R-S-E” involving multiple high-profile players, according to ESPN’s Adrian Wojnarowski. The players would be shooting in isolation and match shots against their opponents, potentially from their home gyms.

For the uninitiated, H-O-R-S-E is a game in which opponents take turns shooting any shot on the court. If the previous player makes their shot, the next must make the same shot, or else they receive an “H.” A player is eliminated once they’ve spelled out “horse,” while the last competitor standing is the winner.

The fact that not every NBA player has his own gym would seem to limit the number of candidates who would actually be able to participate in this competition. Reigning league MVP Giannis Antetokounmpo doesn’t have a home gym, and teams around the league have had to find creative ways to aid their players who don’t have access to hoops.

Though this competition won’t completely compensate for the lack of competitive basketball, there likely won’t be any fans complaining about watching shots like this from today’s NBA stars.