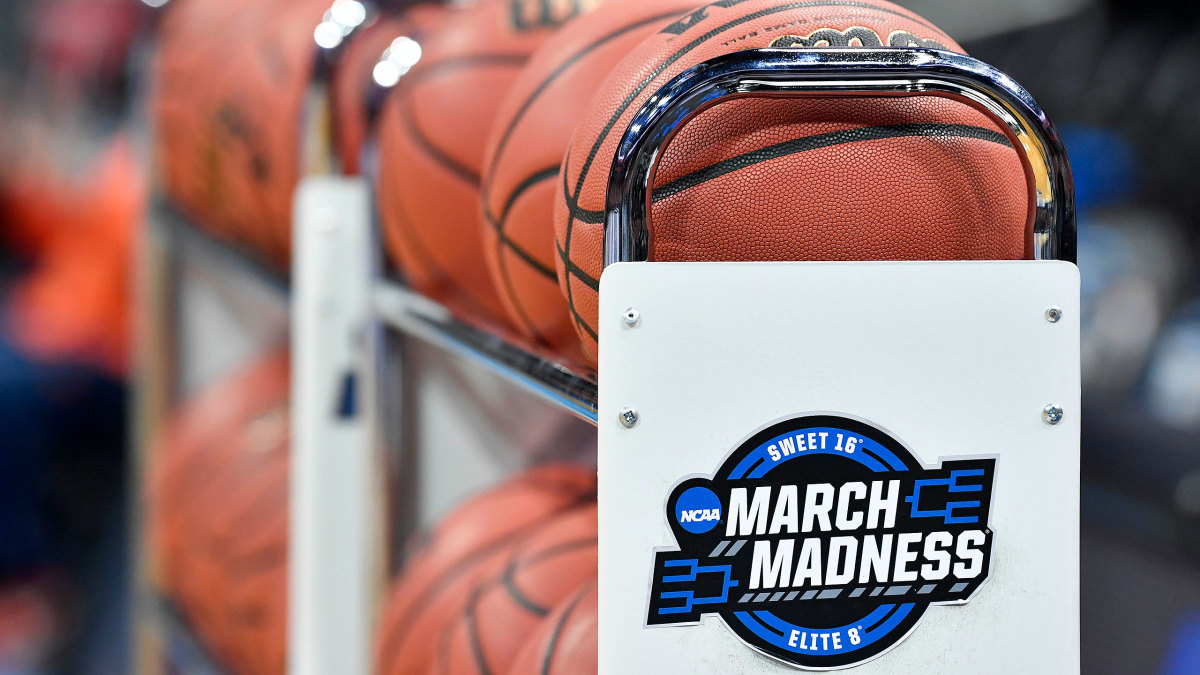 The Final Four would have taken place Saturday evening if not for the NCAA tournament getting canceled amid the coronavirus pandemic.

But in an effort to try and replicate the usual madness of March, Wolverine Studios ran a simulation to try and predict who would have been playing late Saturday afternoon and Monday evening.

In an attempt to capture the volatility of the tournament, they ran just one simulation, thereby trying to replicate the uncertainty that the tournament actually has. Their bracket saw three double-digit seeds make the Sweet 16 (No. 12 Rutgers, No. 10 Xavier and No. 13 New Mexico State). And it had two No. 1 seeds (Gonzaga and Kansas) make the Final Four alongside two No. 3 seeds (Michigan State and Duke). The Blue Devils and Spartans would have advanced to the title game, per the simulation, with Duke taking home the title.

Here’s a look at how their full simulation saw the tournament shaking out:

But in Forde’s eyes there were five teams he believed could win it all. In order, they were: Kansas, Michigan State, Gonzaga, Florida State and Dayton. There were another seven he thought were Final Four caliber. In order: Creighton, Villanova, Baylor, Kentucky, Seton Hall, BYU, Oregon.

Like the Wolverine Studios simulation, Forde had Michigan State, Gonzaga and Kansas in his Final Four—but he had Villanova winning the Midwest regional.

Forde had Kansas and Gonzaga in the title game with the Jayhawks taking home the crown.

This marks the first year the NCAA tournament has not been played since its inception in 1939. That year, the event featured only eight teams, and Oregon beat Ohio State to win the first championship.