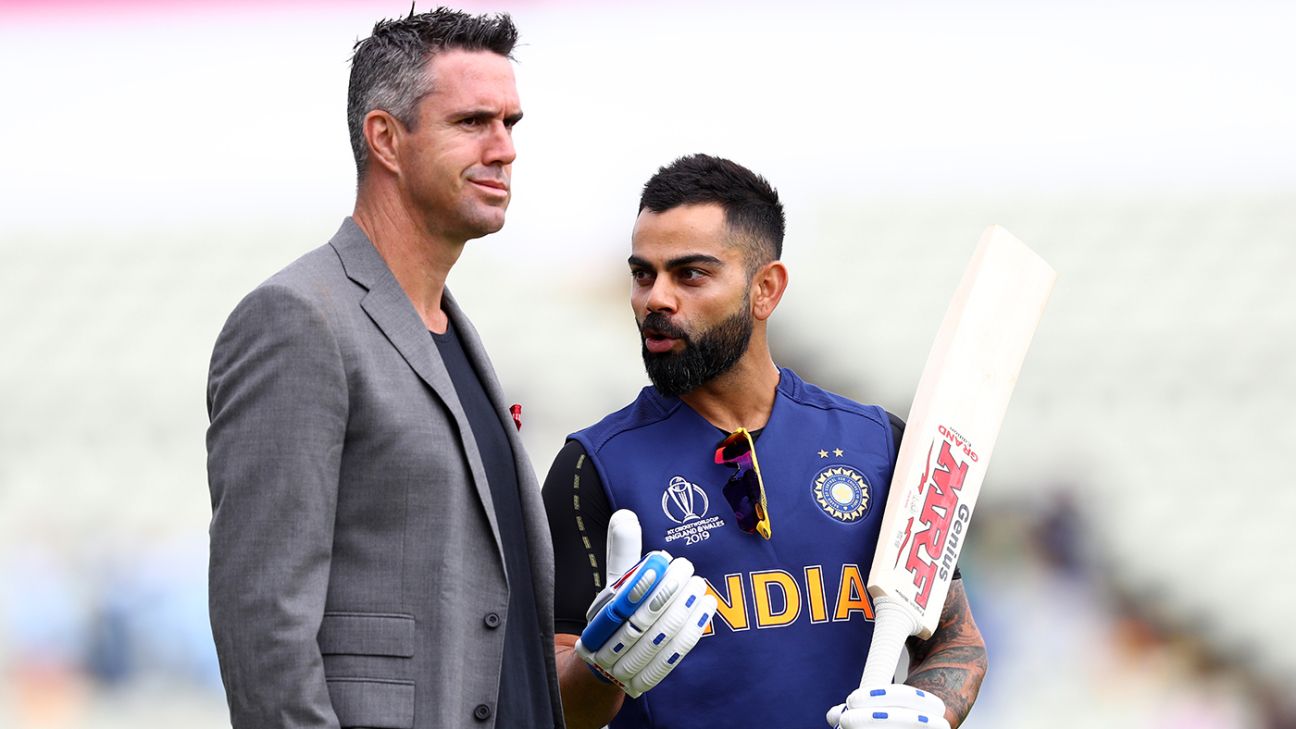 With the COVID-19 pandemic locking the world down, cricket around the globe has been indefinitely stalled. Among the high-profile ones to be affected is the 13th season of the IPL. Though the chances of the tournament taking place this year is increasingly looking bleak, Kevin Pietersen is hoping for it to happen for it to be made to happen, saying, “I do truly believe the IPL should happen”.

The competition was slated to begin on March 29, but has been deferred until April 15, but with the situation not having changed significantly, the wait is likely to continue.

“Let’s say July-August is the earliest, I do truly believe the IPL should happen,” Pietersen said on Star Sports Cricket Connected. “I do believe it is the kick-start to the cricket season. I think every single player around the world is desperate to play the IPL.

“There could be a way in which to get some money into the franchises, into the economy by having a situation where you use maybe three venues which are completely closed to fans and the players can still go out and play the tournament in three weeks or in four weeks.”

A few cricket matches in March, including the first ODI between Australia and New Zealand in Sydney, took place in empty stadia soon after the outbreak was declared a pandemic by the World Health Organisation (WHO).

Pietersen suggested that as an option for the IPL. “So it’s a more condensed tournament in three venues, which we know are safe, which we know are secure,” he said. “I don’t think the fans need to be risked in this situation. I think the fans need to understand they can’t watch a live game at the moment and they might not be able to watch a live game for the foreseeable future. [But] what would you guys give right now, to watch Mumbai Indians v Chennai Super Kings right now?”

Commentator and former India batsman Sanjay Manjrekar agreed that the tournament should take place, saying that it was not just important for players and franchises, but also for the people working behind the scenes.

“The moment we get clearances from all the authorities that matter, the IPL should happen,” he said. “Only because it will kickstart the economy because when you talk about the IPL it’s not just about the Mumbai Indians, or a [MS] Dhoni or a Virat Kohli, there are a lot of people who are making their livelihood through the IPL.”

Earlier, Manoj Badale, majority owner at Rajasthan Royals, had said that a “shortened” tournament couldn’t be ruled out, but even that would have to be subject to collaboration between the BCCI and other cricket boards.