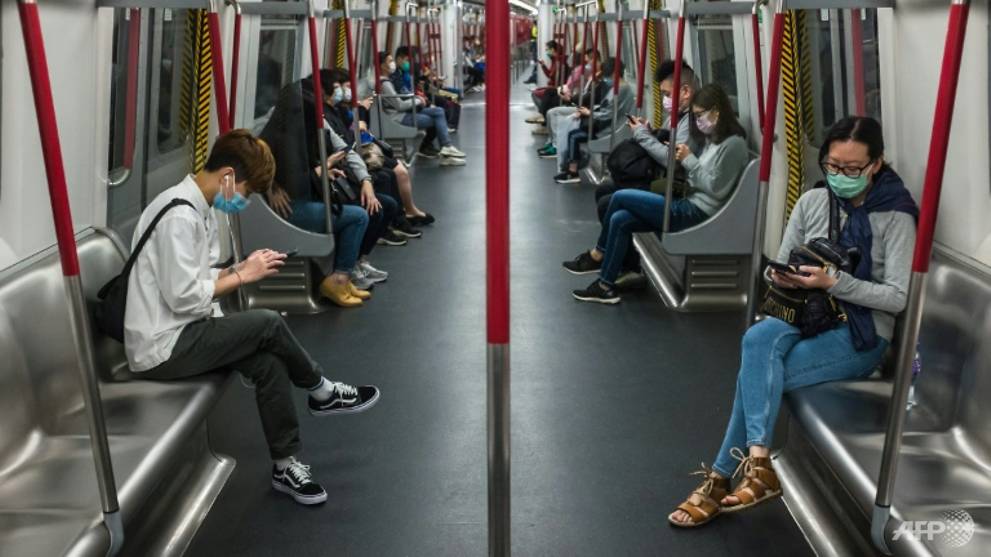 HONG KONG: About 130 of Hong Kong’s frontline riot police officers will be sent to quarantine camp after two of their colleagues were confirmed to be infected with the coronavirus, a police source told AFP late Saturday (Apr 4).

A 46-year-old sergeant, stationed in the city’s Kowloon West region, was confirmed to be infected early on the same day. He was deployed in a crowd control operation during a protest on Tuesday.

Another officer, 31, from the same police tactical unit was also infected to COVID-19 last Sunday after going to a bar, which was linked to a cluster infection.

A police source said that the shared facilities in the regional police base are believed to be the source of infection.

After investigation, the city’s health department decided to send around 130 male officers, who had possibly used the barracks toilet, to quarantine camp for 14 days, according to the source.

“Regarding testing for COVID-19, all officers are highly recommended to receive a test at hospital, government hospital or private doctor at their nearby home,” the source added.

On Saturday, the number of cases in the city has increased to 862, among which four have died.