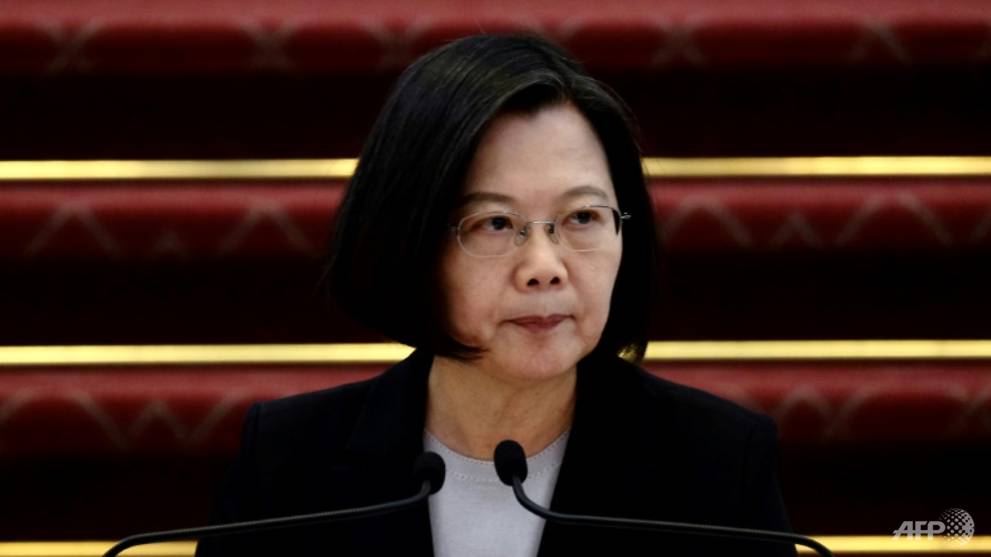 Death row inmate Weng Jen-hsien, found guilty last year of setting a fire that killed his parents and four relatives in 2016, was executed by a firing squad on Wednesday, the justice ministry said.

Weng, 53, was the second man to be executed since Tsai came to power in 2016 despite a pledge to eventually abolish the death penalty.

The ministry described Weng’s crime as “brutal and ruthless”.

But it added: “Our policy is to gradually abolish the death penalty.”

International and local rights groups urged Taiwan to immediately announce a moratorium on executions and set a timeline for complete abolition.

“The government said its policy is to gradually abolish the death penalty but it took opposite action to carry out its second execution,” Taiwan Association for Human Rights secretary general Shih Yi-Hsiang said.

“This is certainly a regression in human rights. Carrying out executions will not solve any problem,” he told AFP.

Chiu E-Ling, director of Amnesty International Taiwan, accused the government of making a “cynical attempt to bury bad news” by carrying out the execution on the same day it announced the donation of 10 million face masks to countries hit hardest by the coronavirus.

The justice ministry statement announcing the execution was released late at night on Wednesday.

Over the last few decades Taiwan has morphed from a dictatorship to one of Asia’s most progressive democracies.

Some rights groups and media organisations have even set up regional headquarters in Taiwan, primarily as a base to monitor more authoritarian China.

But the death penalty remains on the books, with most surveys showing it is popular among the public.

Taiwan resumed capital punishment in 2010 after a five-year hiatus. There are currently 39 prisoners on death row.

The first execution under the Tsai administration was in August 2018 when a 41-year-old man was put to death for killing his ex-wife and five-year-old daughter.

In 2016 a former college student was executed for killing four people in a random stabbing spree on a subway that shocked the generally safe island.

Tsai won a landslide second term in January and will be inaugurated in May.