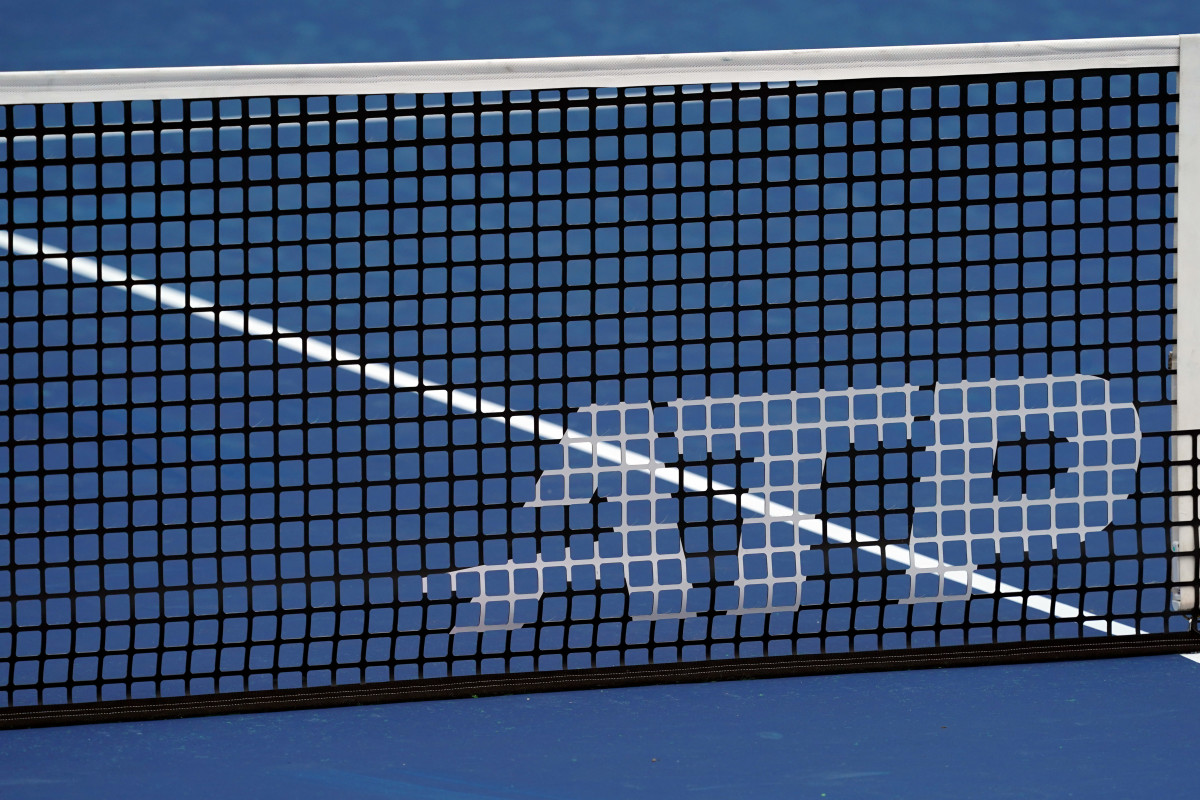 The cancellation of Wimbledon 2020 is yet another blow to the tennis calendar and continuity, and to tennis fans and partners. But perhaps above all, it’s a blow to the players who, to an unprecedented extent, make their bones at the big events.

Even in a best-case scenario, most players are looking at a 50% reduction in earnings in 2020. This will not cause the stars to relocate into different tax brackets. But for the rank-and-file—reminder: in a sport with no guaranteed contracts and significant expenses—this could be devastating. In a sport with no real union, these matters are compounded.

Morgan Menahem, a former agent, tournament director and longtime tennis insider, shared this idea with the ATP council members. This was written two weeks ago, when the tour was on a mere six-week hiatus. It’s now even more relevant:

I have been casually reading some players comments on social media…There seems to be more players interested or some “rightfully” concerned with how they could financially survive the next six-plus weeks, rather than looking at the big picture and how to turn this very serious situation into an opportunity.

The fact that the ATP is being blamed for a default of communication can be argued either way, but I don’t recall any other occurrences that called for such trialing times and therefore would not draw a red card on the new ATP management nor its board members.

I am confident the ATP is already thinking on how to create a relief fund for the players and I would hope they would use an inverted pyramid for its distribution, meaning providing more relief to lower ranked players who will surely need it the most. Again, extraordinary times call for extraordinary measures. I am not saying that someone might deserves more than anyone else but let’s be factual; a top 10 or even a top 30 player can financially handle himself for a few months while someone north of 100 will certainly encounter more “accountings” difficulties.

Now, the million-dollar question is: where to find the monies for such a relief? Let’s be creative and not put an extra burden on the tournaments or sponsors themselves who are already out to lose some $$$ from their actual businesses or lack thereof.

The ATP Finals, which is ATP owned, is a mean of carving out some funds. This event, as you know, brings in the top 8 singles players and top 8 doubles teams in our sport. Qualifying for the ATP Finals means playing well throughout the calendar season and thus reeling a sizable prize money. I don’t have the exact numbers in front of me, but I am sure that whoever qualified fifth to eighth last year made in excess of $5 million gross prize money, prior to entering the London field. Considering a 30% tax withheld this equates to a net amount of $3.5 million. Not discussing here the fiscal aspect of a few players being residents in “tax friendly locations,” nor accruing the extra endorsements opportunities, appearance fees etc… Therefore, you can safely say that such players are financially secured for that year. No need to argue here on whether an athlete needs more etc… as this is not the context.

Of course, for 2020, such numbers will be slightly different due to the hiatus in play.

So let’s get back to the ATP Finals. The total prize money pool of $15 million for this year could be used in part or in full for a relief fund, practical assistance, solidarity fund or whatever you deem to call it. You could argue that the actual $15 million is not sufficient enough but if you opt to “give” $15K to 300 players that “only” amounts to $4.5 million. It might not seem like much, but to someone ranked No. 200-300 who doesn’t have the opportunity to play for six weeks or longer, $15K will provide some help! Keep in mind that some of these players, currently navigating in the depths of the ITFs and challengers events in remote places, are likely the ATP stars of tomorrow!

In addition, I would seriously consider apportioning part of the funds to help, on a case-by-case basis, some freelancers mentioned above that do make the players’ life easier so they can, in the end, perform at their best. I would also recognize the many freelance journalists that are traveling on Tour yearly, promoting the players, tournaments and the ATP in general. These people are also impacted.

Shall the best players and the new ATP management act upon quickly to come to the rescue of their sport in such a moment of crisis will be a major show of solidarity to help those in need and an underlying reassuring feeling to those, in fine, who are feeding the many layers of professional tennis, tournament organizers, broadcasters and sponsors.