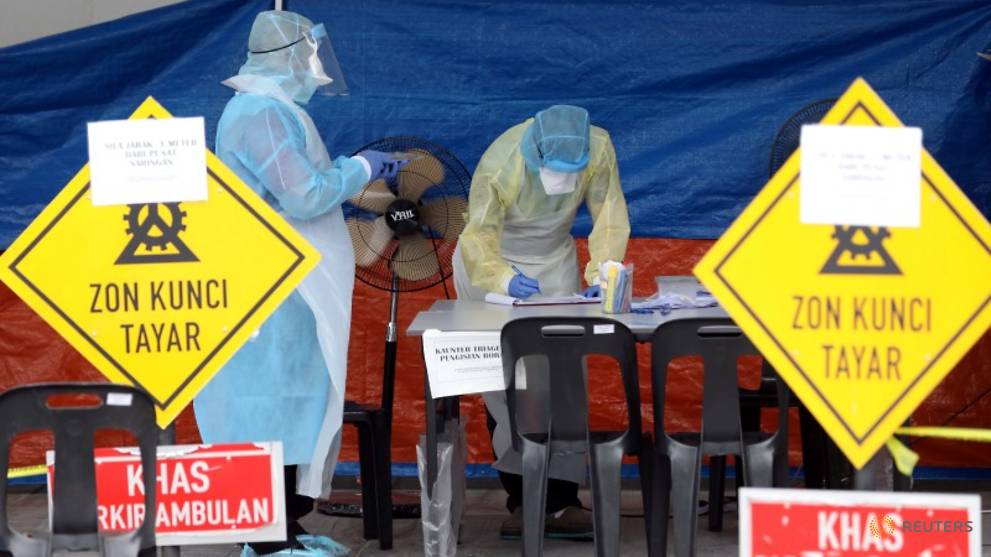 Health Ministry director-general Noor Hisham Abdullah said at a press conference that an additional three deaths were recorded, bringing the total number of fatalities to 53.

“Of the 217 that tested positive, 58 cases are related to the mass religious gathering that took place at Sri Petaling.

“As of 12pm on Friday, 108 people were being treated at the Intensive Care Unit, 54 of whom require the ventilator,” he said.

He said 60 more people had recovered. In total, 827 people have now recovered from the disease.

On the three deaths, Dr Noor Hisham explained that two cases, that of an 84-year old woman and a 73-year old man were related to non-communicable diseases such as heart condition and diabetes.

“As for the 52-year old who had no underlying health issues, he was just late in seeking treatment,” he added.

RELIGIOUS GATHERING CONTINUES TO BE MAJOR CONTRIBUTOR FOR NEW CASES

A total of around 16,000 people had attended the gathering which was held in Sri Petaling, Kuala Lumpur.

He added that approximately 4,292 people have yet to be tested, and the ministry is working towards getting all of them screened.

When asked about reasons for the delay, he explained that many of them were overseas either in Indonesia, India or elsewhere.

He noted that the cases linked to the religious gathering had contributed to 50 per cent of the cases in Selangor state.

“If you look at Selangor, there are a total of 600 cases, of that 300 cases are related to the Tabligh (religious gathering),” he said.