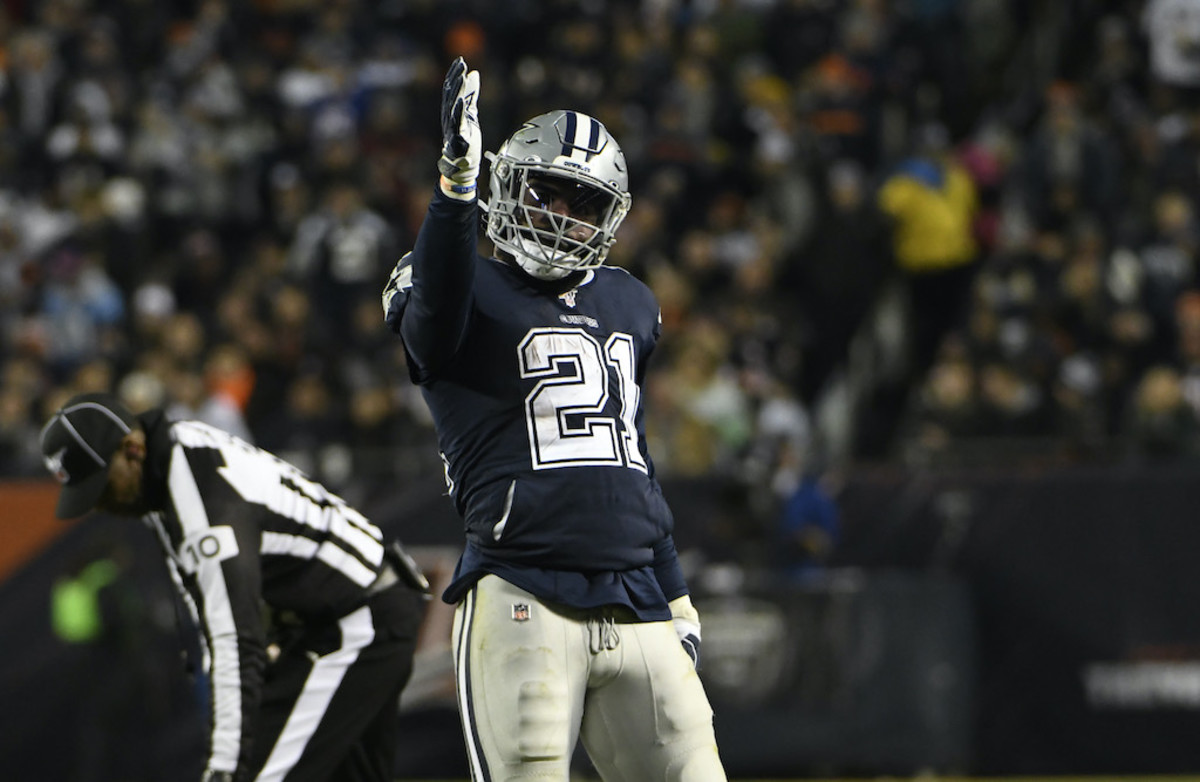 Dallas Cowboys running back Ezekiel Elliott has been one of the best running backs, if not the best, in the NFL since he entered the league four seasons ago.

Elliott has all the tools that make a great running back. He runs well between the tackles and out in space, he can catch the football out of the backfield and he is great in pass protection. Elliott also has a nose for the goal line. In four seasons, Elliott has more than 5,000 yards rushing and 48 total touchdowns. There’s no doubt he is one of the most skilled players in the NFL.

Sportsbooks have already released their odds for the NFL 2020 MVP and Elliott is listed at 50 to 1 at Williams Hill. In the last 15 seasons, only three running backs have won the MVP award, Adrian Peterson, LaDainian Tomlinson and Shaun Alexander. Those guys all put up historic numbers in their MVP seasons. Elliott is the type of player who can put up a historic season, but I don’t think he can win the MVP, so that ticket cashing is a long shot.

Let’s say the Cowboys go 13-3, win the NFC East, are the top seed in the conference and Elliott runs for more than 2,000 yards. If all that happens Dak Prescott will likely win the MVP. The MVP award is a quarterback award (usually the dollars are reserved for that position too). Take for example Randy Moss’s 2007 season, he caught 91 passes for 1,493 yards and scored 23 touchdowns. That’s about as historic of a season anyone can have, yet he did not receive one MVP vote. Tom Brady won the award in a landslide (the only other player who received a vote was Brett Favre). Elliott is great, but there are better MVP longshots on the board.