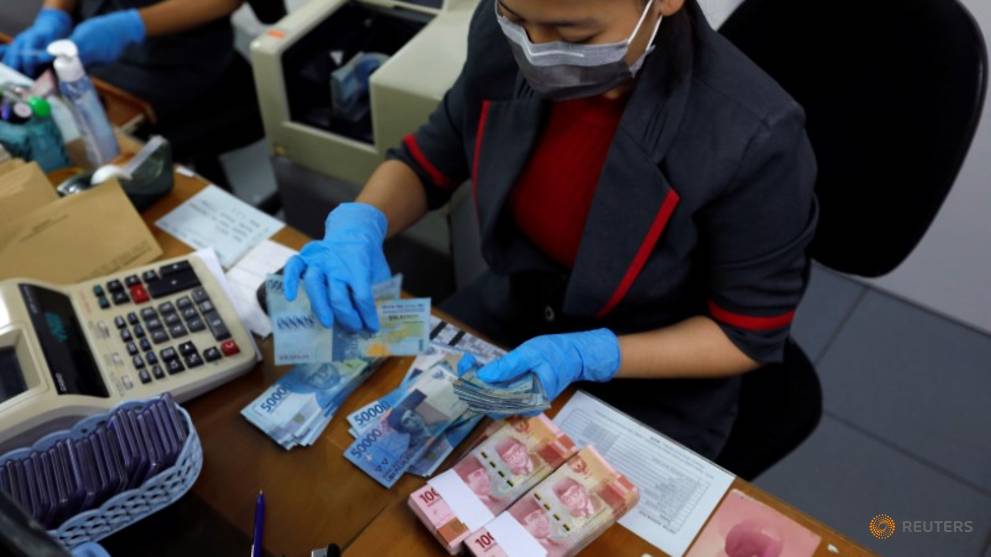 JAKARTA: Indonesia’s US$24.2 billion healthcare budget and economic stimulus package may not be enough to weather the impact of COVID-19 and prevent millions from losing their jobs, analysts warned on Thursday (Apr 2).

They also told CNA that it is more important for the government to focus on containing the pandemic.

President Joko Widodo on Tuesday announced a number of measures to dampen the economic impact of the pandemic, which included cutting down corporate tax, removing the budget deficit cap and introducing incentives and cash aids to millions of Indonesians.

The president also announced that 75 trillion rupiah (US$4.5 billion) of the 405 trillion rupiah would be set aside for COVID-19 and used for healthcare, while the rest would fund social protection and economic stimulus programmes.

Mr Bhima Yudhistira of the Institute for Development of Economics and Finance, opined that containing the outbreak as well as addressing its economic impact are equally important and should be done simultaneously.

“But if the government wants to do both, 405 trillion rupiah is not enough. Many sectors have been greatly impacted by the outbreak, particularly informal workers and small businesses,” Mr Yudhistira told CNA.

Economist Sutrisno Iwantono said the stimulus package should focus on stopping the spread of the deadly disease.

“We should put all of our resources to address the root cause of the problem, COVID-19. Other expenditures can be done later,” Mr Iwantono told CNA.

“It’s like the village is on fire and instead of putting out the fire and stopping it from spreading further, we are cleaning up the rubble first.”

Mr Didik Rachbini of the Institute for Development of Economics and Finance echoed the sentiment, telling CNA that getting the outbreak under control should be Indonesia’s first priority.

“Successful containment of the outbreak is key for Indonesia’s economic recovery as is the case for any other country,” he said.

“If the virus goes out of control, our healthcare system will be overwhelmed and we will spend more money to treat people,” the senior economist said.

READ: Malaysia’s latest stimulus package provides huge relief but is only enough until May, a commentary

“That’s why (the president) must not hesitate in taking the necessary steps to fight the pandemic, including imposing tough measures to stop people from travelling or mingling, and allocating more money to our healthcare system,” Mr Rachbini added.

Finance Minister Sri Mulyani Indrawati told reporters on Wednesday that the economy is now projected to grow 2.3 per cent this year, revised from the initial estimate of 5.7 per cent. Under a worst-case scenario, the country’s economy could even shrink by 0.4 per cent.

The economic slowdown and the overwhelming number of confirmed COVID-19 cases and deaths have weakened the Indonesian rupiah which has tumbled by almost 13 per cent in the last one month.

Mdm Indrawati said the rupiah may plunge to as low as 17,500 per US dollar or even to 20,000 per dollar under the worst-case scenario.

As of Thursday, nearly 1,800 people have tested positive for the disease while the death toll stood at 170.

The removal of the budget deficit cap provides room for Indonesia to earmark more money to fight the pandemic.

Mr Widodo had on Tuesday enacted a government regulation on the so-called “Large Scale Social Restrictions” which allows cities and provinces to close non-essential services and restrict people’s movements.

The president also announced a number of measures to mitigate the economic impact of the restrictions, including incentives and cash handouts for 20 million underprivileged Indonesians as well as benefits for 5.6 million informal workers who stand to lose their livelihoods once the restrictions are fully implemented.

“The government wants to avoid panic buying and unrest by having the stimulus and economic measures ready before the large scale social restrictions are enforced,” University of Indonesia’s economics professor Ari Kuncoro told CNA.

The professor said there would be widespread job losses, highlighting the fact that 70 million out of Indonesia’s 270 million population work in the informal sector.

Mr Yudhistira, the economist, noted that layoffs are already happening in the tourism and aviation sectors even before the large-scale social restrictions are implemented.

“The impact is slowly felt in the manufacturing sector, construction, services and properties. Some companies had already laid off their workers, cut their pay by half and forced them to take unpaid leave. Some companies also told their employees that they cannot pay their Eid bonuses,” he said.

“In three to five months, all sectors will be impacted whether directly or indirectly by the COVID-19 outbreak.”