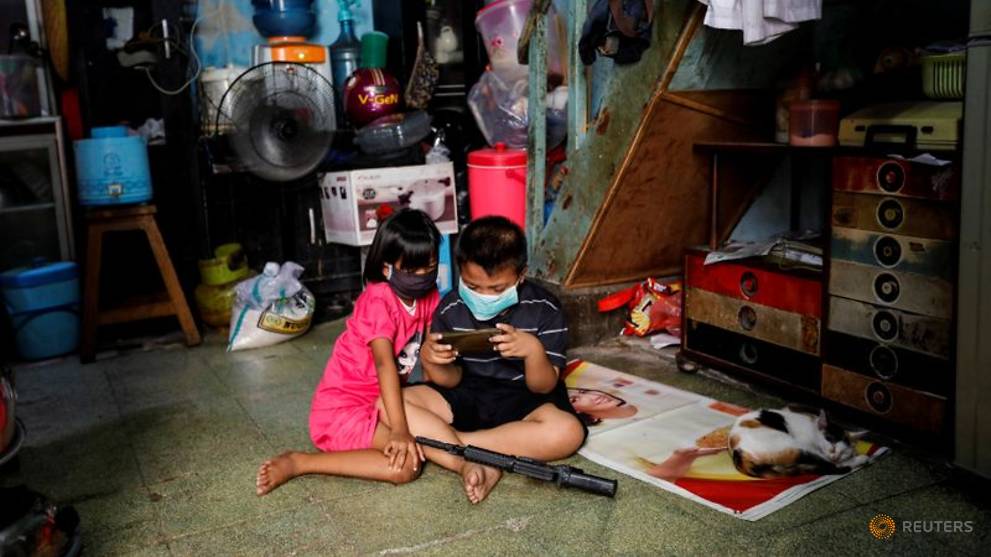 JAKARTA: Indonesia needs to perform “massive” testing to reveal the full spread of the coronavirus and ensure that people who travel home during the approaching Muslim holiday isolate themselves, the governor of the archipelago’s most populous province said.

Indonesia’s coronavirus death toll rose to 170 on Thursday (Apr 2) as the world’s fourth-most populous nation passed South Korea as the country with the highest number of recorded fatalities in Asia after China.

The country has confirmed 1,790 infections, while 7,193 tests have been performed out of a population more than 261 million of as of Thursday, far fewer than many smaller neighbours.

Ridwan Kamil, the governor of West Java, said his province had conducted more than 25,000 “rapid tests” and around 500 were positive, though they would need to undergo further tests to confirm the results. The population of West Java is close to 50 million.

Official data puts the number of infections in West Java at 223, while 25 have died.

READ: Explainer: What now for Indonesia after Jokowi signed regulation on social restrictions to tackle COVID-19?

The tests included 127 positive cases in a church in the district of Lembang, which Kamil described as the province’s “most worrying case”.

“Without massive testing, we wouldn’t have found this cluster,” Kamil said in an interview. “Other regions which report low cases are the same – maybe if they did more tests they would find more.

“Our campaign now, my input to all of Indonesia, is rapid tests, rapid tests, massive tests, until we’re sure that it’s indeed low,” he said, noting that he deployed police to ensure people at risk were tested.

Health experts say Indonesia, the world’s most populous Muslim-majority nation, faces a surge in coronavirus cases after a slow government response masked the scale of the outbreak.

READ: The 79-year-old Indonesian doctor on the frontline of COVID-19 pandemic

Kamil also said that the provinces faced a big risk due to “mudik”, when tens of millions of people leave cities for their home towns and villages at the end of the Muslim fasting month of Ramadan.

He cited two infected people in the province whose relatives later tested positive after they had returned from Jakarta, which is the epicentre for the outbreak in Indonesia.

“Imagine these two multiplying to thousands coming home to their hometowns and villagers,” he said.

Kamil said he would not ban mudik, but that those returning home would need to isolate themselves for two weeks or face penalties.

Government officials have said Indonesians would not be banned from travelling, but would be required to undergo medical checks if they joined mudik this year.