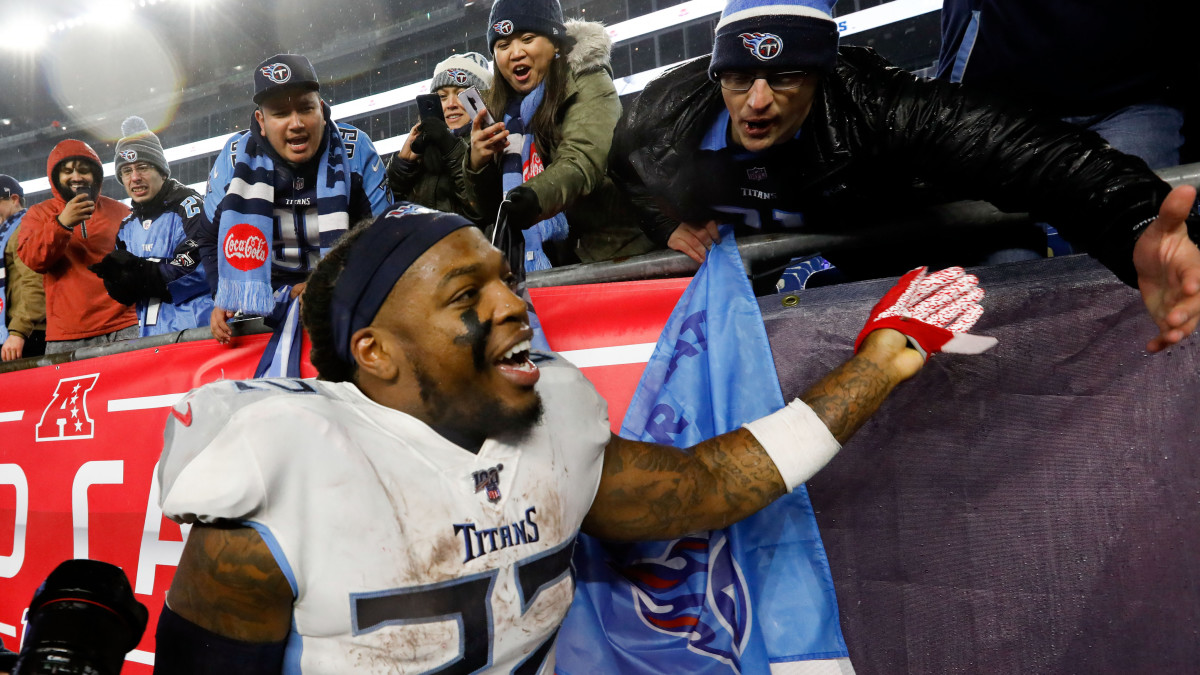 Running back Derrick Henry signed a $10.2 million franchise tender with the Titans on Thursday, according to ESPN’s Diana Russini and Adam Schefter.

Henry and the team are “still committed to working for a long-term extension,” per Russini and Schefter. The two sides have until July 15 to complete an extension, otherwise Henry will play under the franchise tag in 2020 before entering free agency.

The Titans have been active keeping their offensive core intact during the offseason. Tennessee and quarterback Ryan Tannehill agreed to a four-year, $118 million extension before free agency opened on March 15, with the deal fully guaranteeing Tannehill $62 million.

Tennessee finished second in the AFC South in 2019 at 9–7 before defeating the Patriots and the Ravens in the playoffs. The Titans lost to the Chiefs in the AFC Championship.