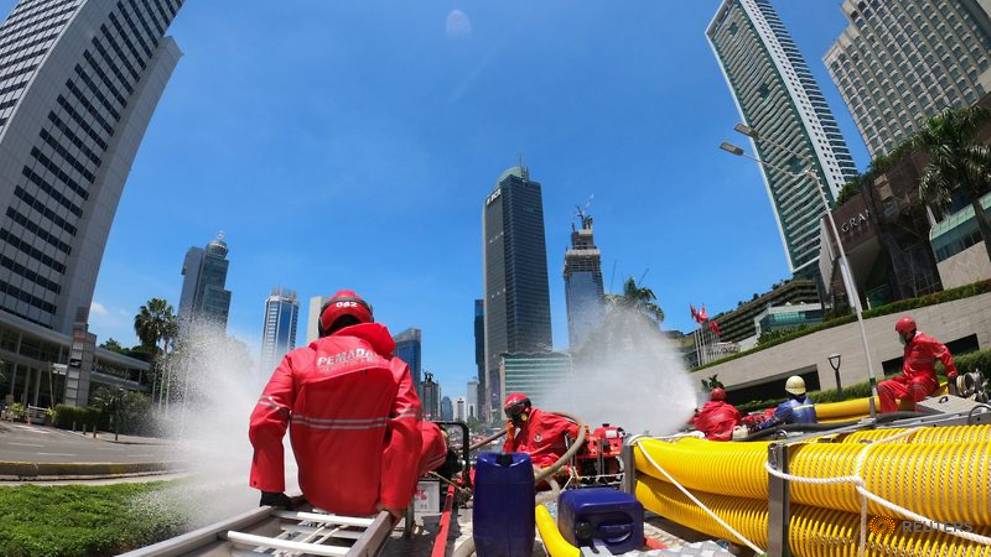 To date, 103 people have recovered.

On Tuesday, Indonesian President Joko Widodo signed the regulations needed for cities and provinces to enforce what the government described as “large-scale social restrictions” to stem the outbreak. ​​​

He said the restrictions would be based on the 2018 Law on Health Quarantine, which allows cities and provinces to shut down non-essential services and limit religious and social activities.

“The government has declared COVID-19 as a disease which carries great risk of spreading and thus requires the enactment of a public health emergency status,” Mr Widodo said.​​​​​​​

The regulations would give permission to the national police “to take proportionate law enforcement steps” so that the large-scale social restriction measures can effectively prevent the spread of the outbreak.

The government could impose martial law if the current policy is not enough, he stressed.

Indonesia’s Foreign Minister Retno Marsudi has also announced that foreigners will be banned from entering and transiting in its territory.

Indonesians returning from overseas will also be subjected to health checks upon their arrivals.

Mdm Marsudi said those showing symptoms will be quarantined while those without will have to undergo a 14-day self-isolation period.