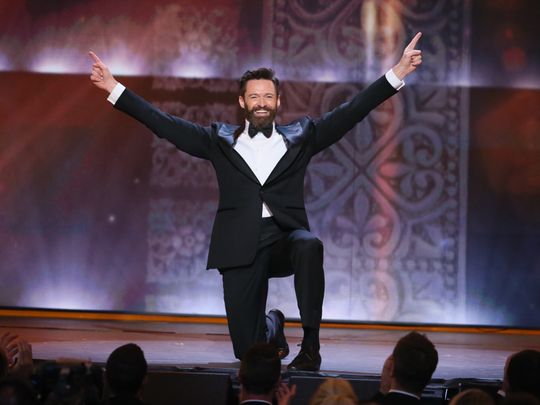 The 74th Tony Awards have been postponed indefinitely due to the novel coronavirus.

The Broadway-lauding ceremony was scheduled to take place on June 7 from Radio City Music Hall in New York City. It was announced that the event will be postponed and rescheduled at a later date.

“The health and safety of the Broadway community, artists and fans is of the utmost importance to us,” read a statement from Tony Award Productions.

“We will announce new dates and additional information once Broadway opens again. We are looking forward to celebrating Broadway and our industry when it is safe to do so.”

The indefinite postponement of the ceremony comes after Broadway closed all shows through April 12.

Sixteen high-profile plays and musicals were set to open between March 15, the day Broadway first suspended performances, and April 27, the season’s eligibility cutoff date for the Tony Awards.