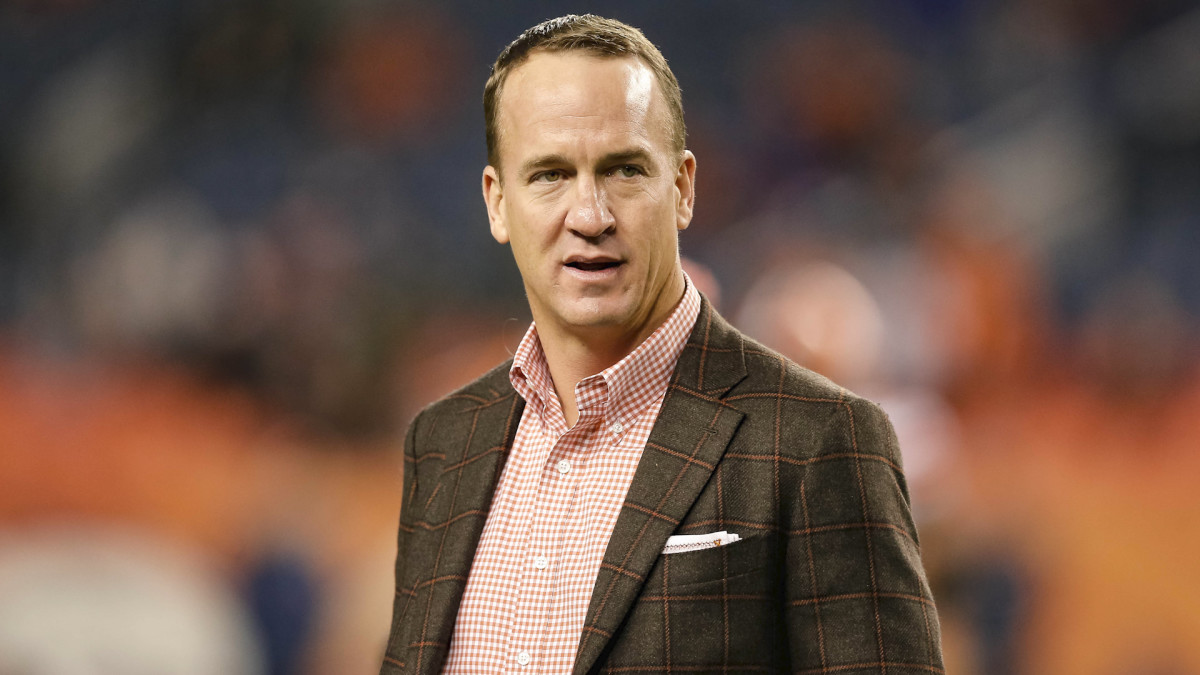 Former Tennessee and future Hall of Fame NFL QB Peyton Manning took part in a surprise virtual drop-in for a University of Tennessee class on Thursday.

He crashed his former professor’s Communications 499 class, surprising the students and attempting to lift their spirits.

“I realize this is probably not the ideal way you guys expected to spend your senior year,” Manning said. “I just encourage you to keep a positive attitude, keep working like you’re doing and try to take a little bit of the extra time you have to accomplish something else or help out somebody in need. There are a lot of people hurting out there during this time.

“Be thankful for what you have and just know the University of Tennessee is proud of you and going to support you every way they can, and Dr. Haas and his department are going to do the same thing.”

A few students noticeably took out their phones during Manning’s surprise, presumably taking pictures of one of the school’s most famous alums.

He led the Volunteers to the 1997 SEC championship before declaring for the NFL draft. Manning, who had his No. 16 jersey retired by Tennessee in 2005, passed for 11,201 yards and 89 touchdowns during his college career.

Starting on March 23, Tennessee moved all of its classes online for the duration of the semester.