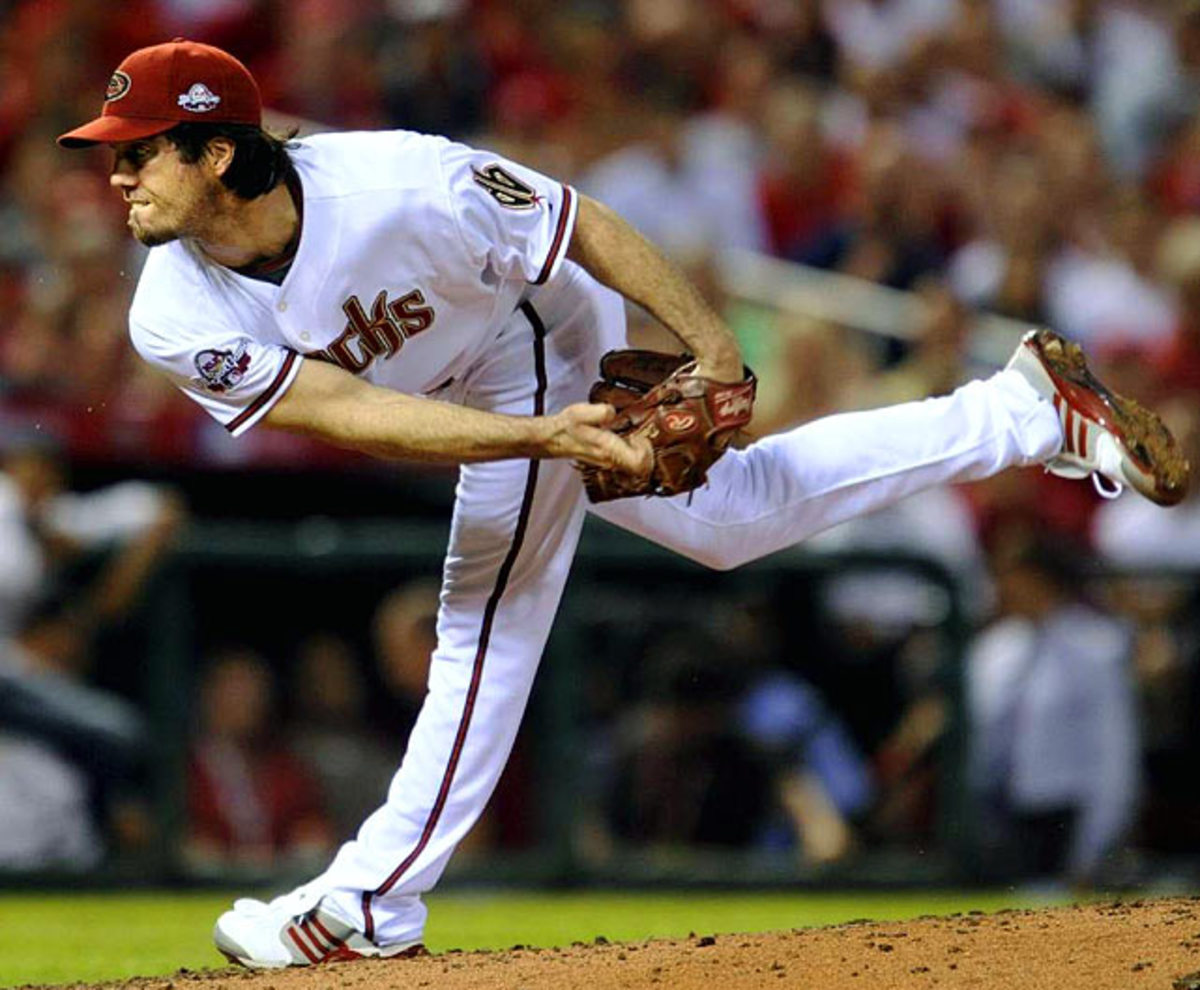 With many of the world’s highest-profile athletes chipping in to help the cause against the coronavirus—soccer stars Lionel Messi and Cristiana Ronaldo and former UFC champion Conor McGregor are recent examples—former 13-year MLB veteran has found a creative way to increase his charitable contributions.

Haren’s family has already made donations to the Children’s Action Alliance in Phoenix and the Hollywood Food Coalition in Los Angeles. Now, in an attempt to raise money and awareness to his causes, Haren has turned to an unlikely source: his bobblehead collection.

According to The Athletic’s Molly Knight, Haren has listed a number of his bobbleheads for auction on eBay. He’s also included personalized notes on each one for a humorous touch.

His note on his Michael Young bobblehead, for example reads, “His wife’s younger sister was my senior prom date in H.S.”

Haren has over 300 bobbleheads in his collection. How did he decide which ones to auction off? By picking the ones he could write the best notes for, based on his personal interactions with those players.

For Matt Cain, he wrote, “Nice guy. was always jealous of his contract.” For A.J. Ellis: “At this point in my life, he’s the only person I could beat in a race.” For Brian Roberts: “Was the first batter I faced in 2005, took me deep. I’ll never forget.”

Haren hopes his auction will not only raise awareness and funds for his charities, but also raise the spirits of baseball fans like him who are missing the game during its absence.

“If this auction makes just one person laugh during this horrible time, it will have been worth it,” Haren said.