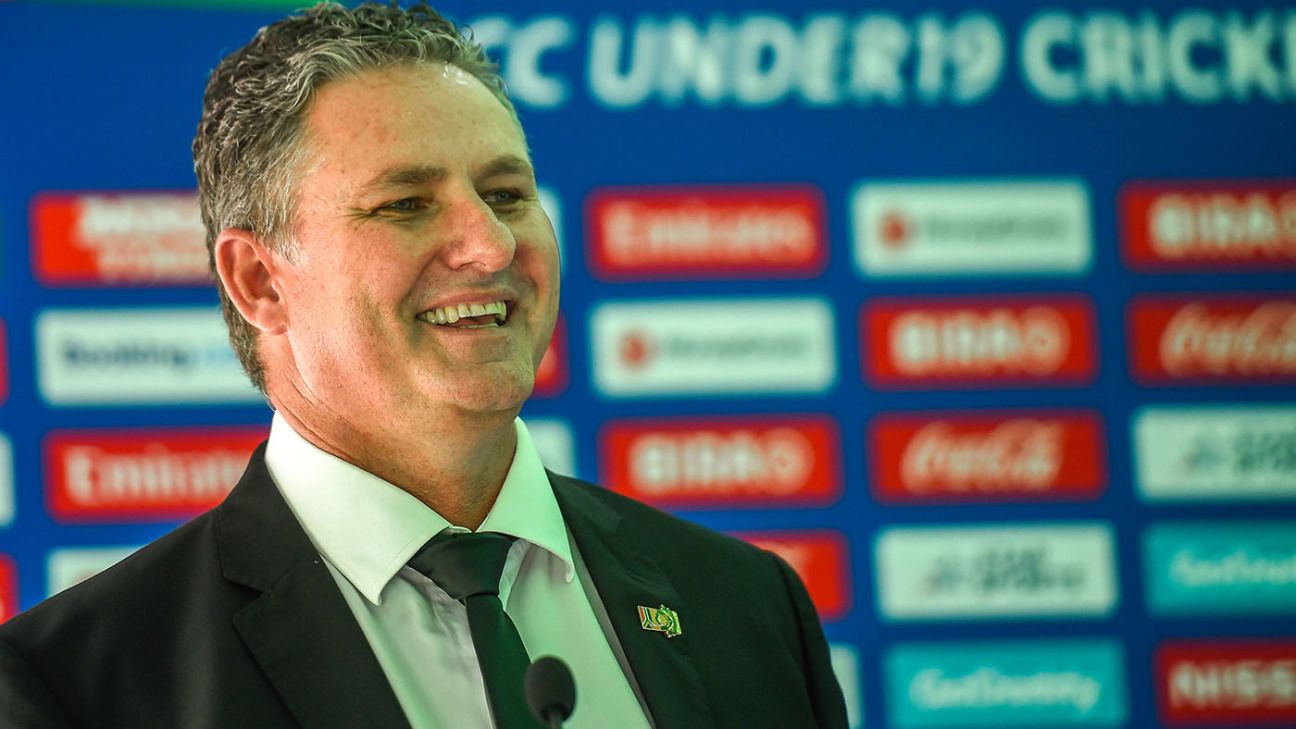 South African domestic cricket will face a slightly shorter 2020-21 season with a reduction of fixtures for the franchise competition as Cricket South Africa seeks to cut costs following a tough 12 months. The organisation is forecasting losses of millions of Rands after sponsor withdrawal, an inability to sell two editions’ worth of broadcast rights for the Mzansi Super League (MSL) and loss-making incoming tours in the 2018-19 summer and the pinch is being felt in the local game, which depends on CSA finances to operate.

The two-tier system, of six franchise teams and 15 provincial affiliates, will remain in place with fewer matches and discussions on a possible restructure ahead of the 2021-22 season are ongoing while flagship T20 competition, the MSL is likely to continue, but may also see a curtailed fixture list.

CSA, while still under suspended CEO Thabang Moroe, had initially planned to eliminate the franchise set-up for the 2020-21 season and create a domestic system of 12 teams. The South African Cricketers’ Association (SACA) challenged that motion in court, claiming they were not consulted about the changes and that around 70 players would lose their jobs.

The matter dragged on for several months during which time Moroe was temporarily succeeded by Dr Jacques Faul, who was able to re-engage SACA. On agreement that the domestic structure would be retained for the coming summer, SCA withdrew legal action against CSA and the two parties remain in discussions about the best way to structure domestic cricket.

For the 2020-21 season, the status quo largely remains. The six franchise will play a four-day first-class and fifty-over competition while the provincial teams will play three-day cricket, which will also be classified as first-class for all teams apart from Mpumalanga and Limpopo, and a fifty-over one-day competition.

However, instead of each franchise playing 10 first-class and 10 fifty-over matches per season (home and away games against each of the other five teams) as was the case in previous seasons, they will be divided into two groups of three and will play seven matches each. This will include home and away matches against each of the teams in their own group, for a total of four matches, and only one match against the three teams in the other group.

Both competitions will be decided by a playoff match between the top two teams in each group to decide the title. Previously, the first-class competition trophy was awarded to the team at the top of the points’ table after all 10 rounds of competition, or eight in the case of this season, with the final two rounds suspended because of the coronavirus pandemic. The reduction of fixtures will enable CSA to save money on transport and accommodation costs, which is particularly important in the case of the first-class competition that has been without a sponsor for two seasons.

The provincial teams remain divided into two groups of eight and seven teams and will play a single round of fixtures. They will also feature in a new 40-over knockout competition which will include the 15 provinces and the South African under-19 side. While there is no T20 competition at the provincial level, CSA will introduce a Super Club T20 competition which will be contested by the top six university teams and three teams from the community cup.

South Africa’s domestic season is expected to start in September and squad and fixture lists are currently being planned. Although all cricket in the country was put on hold for 60 days last week as a response to Covid-19, CSA is hopeful that play will be possible when the summer starts, in about six months’ time. There have already been some significant player signings with Cobras’ quick Thando Ntini moving upcountry to the Titans and white-ball international Lutho Sipamla leaving the Warriors for the Lions. Final squads are expected to be released by the end of the month.