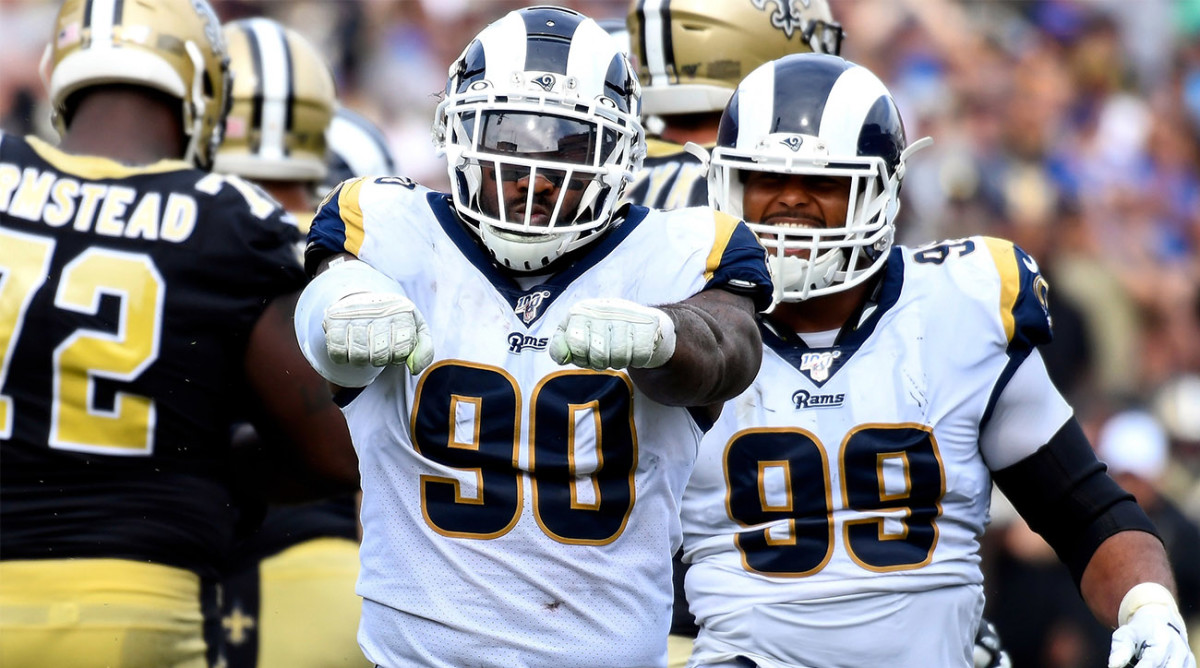 The Baltimore Ravens reportedly reached a three-year, $30 million agreement with former Rams DT Michael Brockers last week, but the deal is yet to be made official.

The reason, according to The Athletic’s Jeff Zrebiec, is that the independent doctor that conducted Brockers’ physical “turned up concerns” about the condition of Brockers’ ankle. The defensive tackle suffered a high-ankle sprain late last year while he was still with the Rams.

Suh, however, reportedly agreed to a one-year deal with the Buccaneers on Wednesday afternoon.

Through eight seasons in the NFL, Brockers has missed five games, with just two of those coming since his rookie season in 2012. Brockers was the No. 14 pick in the 2012 NFL draft.