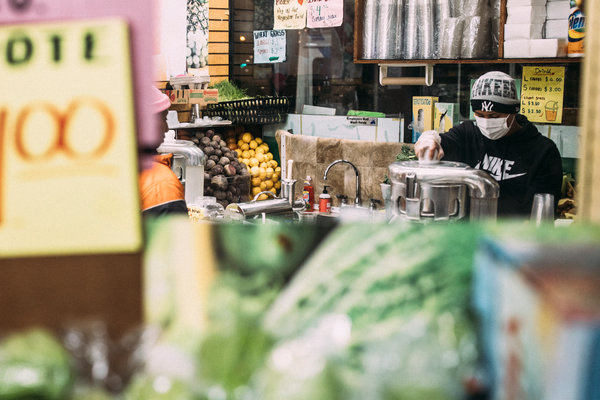 With tens of millions of Americans under orders to stay at home or practice social distancing, scores have been converging on places like Yellowstone, Grand Teton and the Great Smoky Mountains to escape the specter of the coronavirus — until now.

On Tuesday, the National Park Service announced that all three national parks would be closed immediately to prevent the spread of the virus, citing concerns about crowding and requests from local public health authorities. Even the governor of Montana had pressed for the closing of Yellowstone.

At the Great Smoky Mountains National Park, which straddles the border of Tennessee and North Carolina and was the busiest national park last year, officials reported a surge in visitors during the past week that caused congestion.

“Visitors from across the country have flocked to the area due to spring break, wildflowers and warm weather conditions,” the park said in an announcement.

Yellowstone and Grand Teton, the sixth and the eighth most visited national parks last year with 7.4 million visitors between them, announced that they were closed until further notice.

On Sunday, Gov. Steve Bullock of Montana wrote a letter to Yellowstone’s superintendent, Cameron Sholly, and urged that he close the park, saying that “Yellowstone’s current approach to visitation is promoting unnecessary travel that both undermines our efforts to reduce exposures and exacerbates risks for all Montanans.”