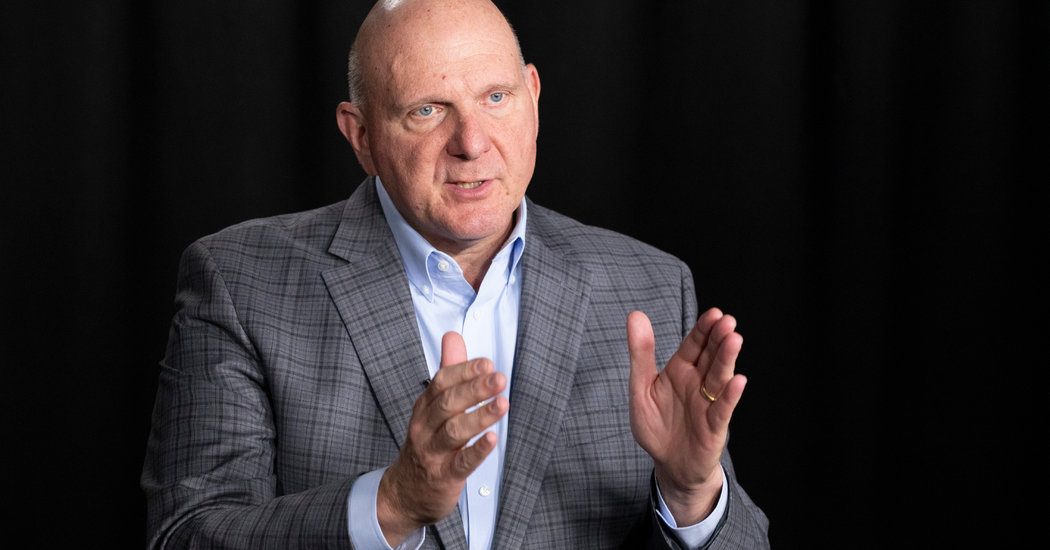 Steve Ballmer, the owner of the Los Angeles Clippers, reached an agreement on Tuesday to buy the Forum arena in Inglewood, Calif., from the Madison Square Garden Company for $400 million in cash. The deal would bring a halt to months of legal wrangling with James L. Dolan, the chief executive of the company and the owner of the Knicks.

The purchase, announced by the Clippers, removes perhaps the biggest hurdle in Ballmer’s long-held plans to build a privately financed 18,000-seat arena near the Forum, which the Clippers intend to keep open as a music venue. The Clippers hope to receive city approval this summer to begin construction on what they plan to call the Inglewood Basketball and Entertainment Complex, which will house their new arena as well as additional facilities for the team and a community center.

The deal to acquire the Forum, the Clippers said, is expected to close by the end of June while “simultaneously resolving litigation surrounding plans for the new N.B.A. arena.” Madison Square Garden was part of multiple lawsuits to try to block the arena project, and ESPN reported this month that one lawsuit that remained active — by the community group IRATE (Inglewood Residents Against Takings and Evictions) — had been funded in part by M.S.G.

“This is the best resolution for all parties involved, and we wish the new owners every success,” M.S.G. said in a statement on Tuesday night.

The Clippers have shared Staples Center with the Los Angeles Lakers and the N.H.L.’s Los Angeles Kings since 1999, but have been determined to build a home of their own since Ballmer completed his purchase of the franchise from the disgraced Donald T. Sterling in August 2014. Sterling was forced to sell the Clippers, after 33 years of ownership, when it emerged that he had been recorded making racist comments in a private conversation.

The Lakers and the Clippers had the two best records in the Western Conference when the N.B.A. suspended operations on March 11 in response to the coronavirus outbreak, and they were widely expected to battle in the playoffs for the West’s berth in the N.B.A. finals.

The Clippers acquired the highly rated duo of Kawhi Leonard and Paul George last summer and, in pursuit of the first championship in franchise history, had become one of the league’s most free-spending teams. They are under contract to play at Staples Center through June 2024.

The Lakers, who continue to dominate Los Angeles from a popularity standpoint, won six of their 16 championships at the Forum before the move to Staples.

“This is an unprecedented time, but we believe in our collective future,” Ballmer said in a statement. “We are committed to our investment in the City of Inglewood, which will be good for the community, the Clippers and our fans.”