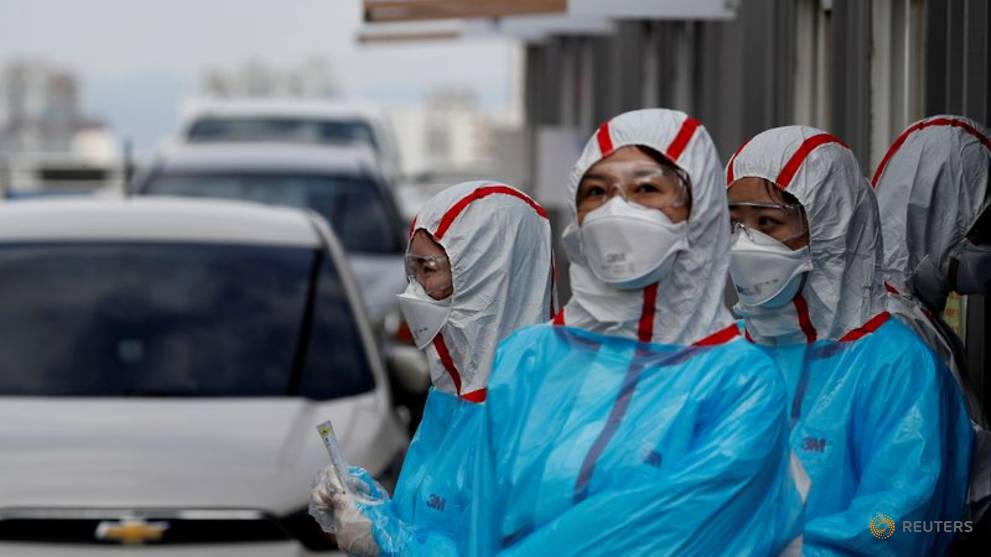 SEOUL: South Korea on Tuesday (Mar 24) doubled a planned economic rescue package to 100 trillion won (US$80 billion) to save companies hit by the coronavirus and put a floor under crashing stocks and bond markets.

The package includes 29.1 trillion won in loans to small- and medium-sized companies, while another 20 trillion won will be used to buy corporate bonds and commercial paper of companies facing a credit crunch, President Moon Jae-in said in an emergency economic policy meeting.

The announcement follows similar moves by governments and central banks globally as the world economy buckles under the weight of national shutdowns.

On Monday, the US Federal Reserve, in a drastic move, pledged to back purchases of corporate bonds and buy unlimited amount of Treasury bonds for the first time to ensure credit flows to corporations and local governments.

“We will make sure that companies don’t go bankrupt from the COVID-19 shocks. Normal, competitive companies will never be shut just because of a temporary liquidity shortage,” Moon said in a meeting with finance chiefs and Bank of Korea Governor Lee Ju-yeol.

Investors are dumping their holdings of commodities, stocks and riskier bonds, leading to funding constraints for companies.

The daily tally brought the country’s total infections to 9,037, according to the Korea Centers for Disease Control and Prevention (KCDC). The death toll rose by two to 120.

It marked the 13th straight day the country has posted new infections of around 100 or less. South Korea on Monday reported its lowest number of new cases since with the peak of 909 cases recorded on Feb 29.