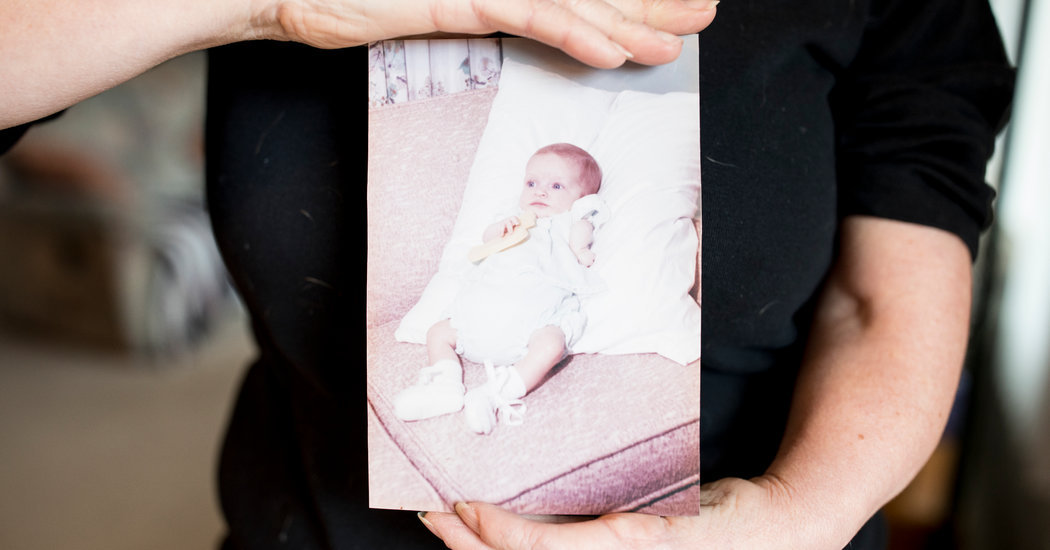 One of the lawyers, Peter Gordon, had filed a class-action suit in Australia, arguing that a larger group had been affected than those who had previously received government compensation, and citing recent research that changed the understanding of how thalidomide caused defects.

The question of who is a thalidomide survivor has persisted since the earliest days of the crisis.

Infants injured by thalidomide suffered a range of ailments, but the focus was on the most severe cases. European researchers settled on a set of attributes that would guide who could be compensated, including people with symmetrical defects — that they were missing both arms, for example.

Lawyers in the recent cases have cited newer research. It posits that thalidomide could have interfered with embryonic growth in many ways, including stopping the creation of blood vessels, which halted the formation of limbs. This would mean thalidomide survivors could have a wider range of defects.

“Thalidomide was a wrecking ball to the embryo, but the early medicine got it wrong,” said Mr. Gordon, whose Australian lawsuits were settled in 2014 for more than 100 million Australian dollars, tripling the number of people in Australia and New Zealand who were recognized as survivors, to about 150 from 45.

Neil Vargesson, a professor of developmental biology at the University of Aberdeen in Scotland, who has studied the effects of thalidomide, said that while the precise cause of the damage was still unclear, “I honestly think there are way more people affected.”

Beginning in 2011, lawyers for Ms. Sampson and about 50 other American plaintiffs filed suit. But those recent cases have largely failed. In 2015, a federal judge in Philadelphia fined the Seattle firm that helped bring the suits, Hagens Berman Sobol Shapiro, for employing “bad faith and dishonesty.” The judge, Paul S. Diamond of the Eastern District of Pennsylvania, concluded that the lawyers should have known the cases, filed after the statute of limitations expired, would fail.

A special master appointed by the judge is investigating a range of claims against the firm, including that it misled plaintiffs about their chances for success.