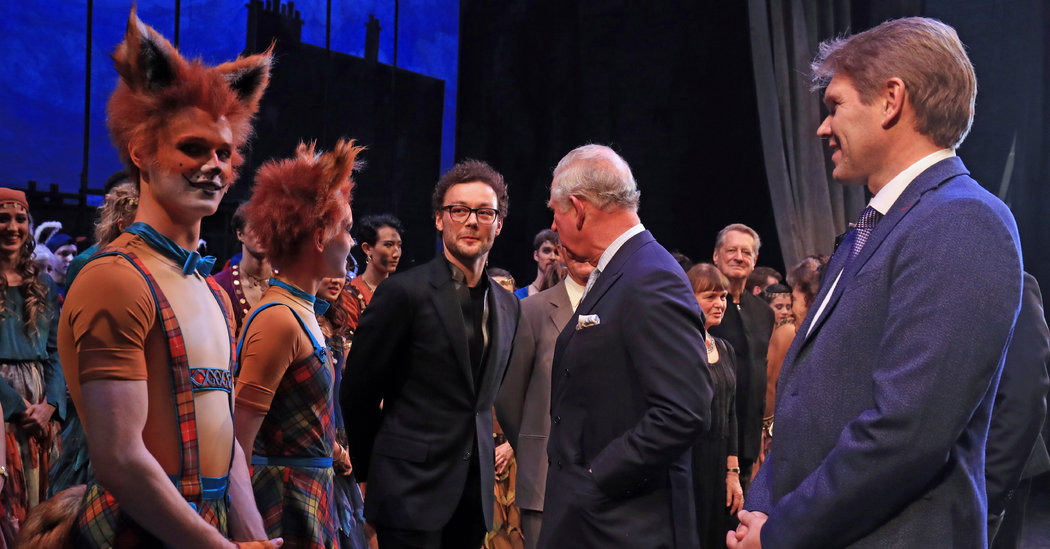 LONDON — The British choreographer Liam Scarlett on Monday left his position as the Royal Ballet’s artist-in-residence, after an investigation into accusations of sexual misconduct with dance students.

Mr. Scarlett will “no longer work with, or for, the Royal Ballet,” the company said in a statement, which added that a seven-month, independent investigation the company commissioned “found there were no matters to pursue in relation to alleged contact with students of the Royal Ballet School.”

A spokesman for the Royal Ballet said the company would not comment further on the announcement. Mr. Scarlett did not immediately answer an email requesting his response.

Mr. Scarlett, once heralded as a “choreographic wonder boy of British ballet” by The New York Times, has created works for dance companies worldwide, including the American Ballet Theater. This month, the Royal Ballet was forced to end the sold-out run of his “Swan Lake” at the Royal Opera House after the coronavirus pandemic shut down the venue.

This episode is the latest in a string of misconduct scandals that have hit the ballet world. At the end of 2017, Peter Martins, the leader of New York City Ballet, retired after accusations of abuse were made against him. A company investigation did not corroborate the accusations, which Mr. Martins denied.

Last year, an arbitrator ordered New York City Ballet to reinstate two male dancers it had fired after they were accused of sharing sexually explicit photos of female dancers.