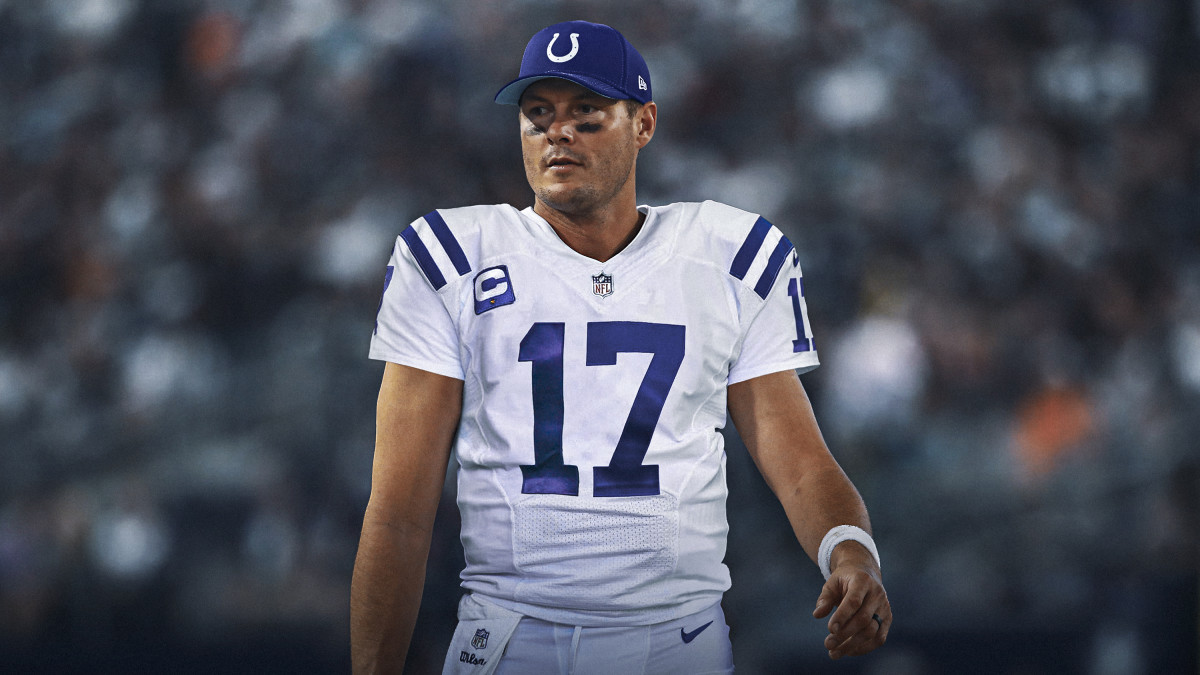 The Los Angeles Chargers will be going through their first season in 17 years without Philip Rivers as their starting quarterback. The Chargers were a 5-11 team last season, everyone always speaks about all the talent on the Chargers, but it hasn’t lead to much success. Yes, injuries have played a part, but they should be better.

The Colts came into last season with a lot of optimism, and then Andrew Luck shockingly retired right before the start of the season. After that announcement, a lot of hope was lost. Jacoby Brissett did a decent job leading the Colts to a 7-9 record, but they didn’t have enough talent to get them over the hump and into the playoffs.

Jacoby Brissett was not bad last season his main issue was that he was not able to make big plays down the field, Brissett is a game manager at quarterback, but the Colts have the type of talent that needs a playmaking signal-caller who can hit big plays down the field. Last week the Colts addressed that issue by bringing in Philip Rivers. Last season with the Chargers, Rivers looked like a shell of his former self, but his aggressive nature is the exact opposite of Brissett, and it may be precisely what the Colts need.

Last season, Indianapolis struggled with conference opponents only going 5-7 in those games, three of those wins came against their division opponents. This season the Colts will play the Ravens, Bengals, and Jets at home along with their Division rivals, the Jets and Bengals should be winnable games. Indianapolis goes on the road to face the Steelers, Browns, and Raiders in 2020. The Colts will need to be at least .500 vs. the AFC North to make the playoffs. These will be big games. When you look at the Colts’ NFC opponents, they are squared off vs. the NFC North. The good news is they get the Packers and Vikings at home. Both were playoff teams last year. Indianapolis will travel to Chicago and Detroit as the better team the Clots will have to win those games. Indianapolis will come into 2020 tied for 16th in strength of schedule. The Colts again look like a 7-9 team this upcoming season.

The Case for the Chargers +125

The Chargers are moving into a new era this upcoming season, Tyrod Tayor projects to be the teams starting quarterback going into the season, Los Angles may use a draft pick to snatch up a quarterback. However, I would still think that Taylor will get the shot to lead in the Chargers in 2020. Melvin Gordon is no longer in the picture. You have to figure the success of Austin Eckler made Gordon expendable. Eckler was rewarded with a new contract this offseason. The Chargers are a talented team. Rivers’ poor play and injuries led to the team’s downfall in 2019. If Los Angles can stay healthy this season, they will have a good shot at making the playoffs.

Taylor is a reliable, efficient quarterback who does not turn the ball over. He has some big-time targets in the passing game and a dependable back. The Chargers’ 2020 schedule is their biggest ally going into the season. According to strength of schedule rankings, Los Angles will have the 23rd-easiest schedule. Outside of the AFC West, the Chargers will face the AFC East, with home games vs. the Jets and Patriots. They travel to Buffalo and Miami in their other AFC East contests. For the Chargers to make the playoffs, they will need to play well vs. the AFC East. The schedule also has them playing the NFC South in 2020, with home games vs. the Falcons and Panthers and road games vs. the Saints and Buccaneers. The Chargers’ true test in 2020 will come vs. their division. Last season Los Angels went 0-6 vs. their AFC West rivals. I think that will improve this season.

While I think both teams are likely to win 7-9 games this season, I will take the Chargers based on their strength of schedule. The Chargers face the AFC East this season, a division where Josh Allen could be the most experienced quarterback when the season starts. The matchups vs. the NFC South will cause them some problems, but getting wins in their division will be critical. I think Los Angles can finish second behind the Chiefs in the AFC West.