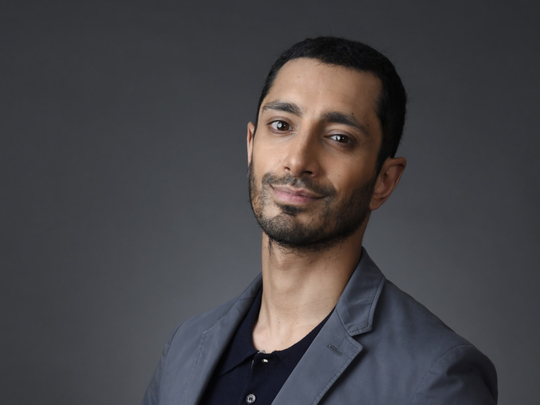 “How’s everyone doing? Day seven in quarantine, it’s feeling a little bit stir crazy — we want to encourage you to still stay home, though,” said Ahmed in an Instagram video.

The rapper on March 6 released his latest album, ‘The Long Goodbye’, accompanied by a short film.

The concept album follows Ahmed, a Muslim British man of Pakistani origin, and his painful break-up from post-Brexit Britain.

However, Ahmed had to pull the album’s promotional tour dates in the wake of the coronavirus.

Instead, he’s kicking off a series of online events to keep fans entertained during their social distancing.

“The Long Goodbye tour is turning into The Long Lockdown festival,” announced Ahmed. “So, on Monday what we’re going to do is, we’re all going to watch ‘Four Lions’ together.”

‘Four Lions’ is one of Ahmed’s earlier films, released in 2010, about four incompetent British terrorists.

During the live-watch of the film at 8pm GMT (12am on March 24 in the UAE), Ahmed will be joined by co-star Kayvan Novak to discuss the film, which will celebrate its 10 year anniversary in November.

On March 25 at 8pm locally, Ahmed will drop the music video for his track ‘The Breakup (Shikwa)’; fans can ask questions in the comments, which Ahmed will respond to the following week in a Q&A.

Finally, on March 28 at 12am locally, Ahmed will be joined by political commentator Hasan Minhaj and comedian Guz Khan for a live discussion.