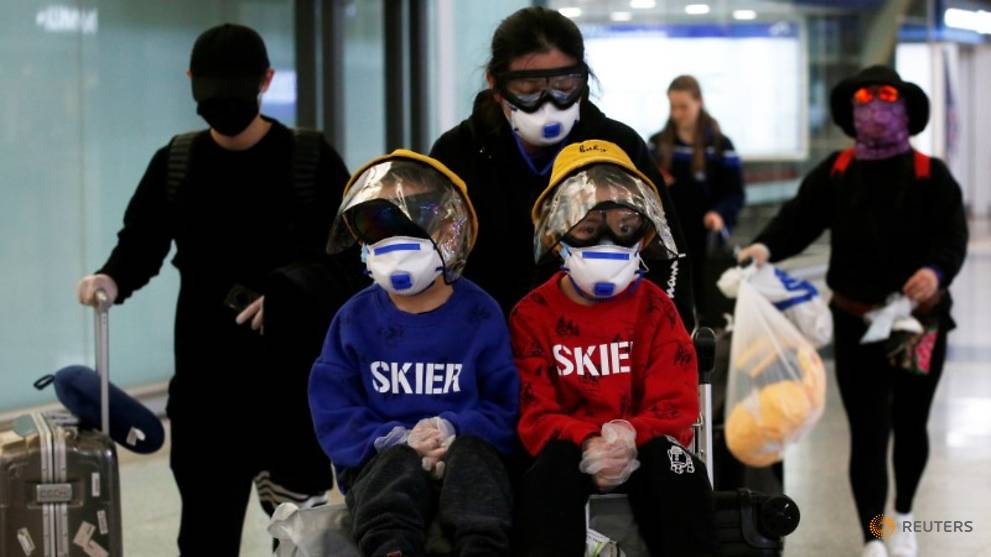 BEIJING: China on Sunday (Mar 22) reported 46 new cases of coronavirus, the fourth straight day with an increase, with all but one of those cases imported from overseas, according to the country’s National Health Commission.

While China has drastically reduced the number of reported domestically transmitted cases – the one reported on Sunday was the first in four days – it is seeing a steady rise in imported cases, mostly among Chinese people returning from abroad.

READ: ‘Hope’ as Wuhan reports no new cases for first time since outbreak began – WHO

On Saturday, China reported 41 new coronavirus cases, all of them imported, for the previous day.

Among the new cases from abroad reported on Sunday, a record 14 were in the financial hub of Shanghai, and 13 were reported in the capital Beijing, a decline from 21 the previous day.

The latest figures bring the total number of coronavirus cases in China to 81,054, with 3,261 deaths, including six on Saturday.

The central Chinese province of Hubei, where the outbreak first emerged late last year in its capital city of Wuhan, reported its fourth stratight day of no new cases.