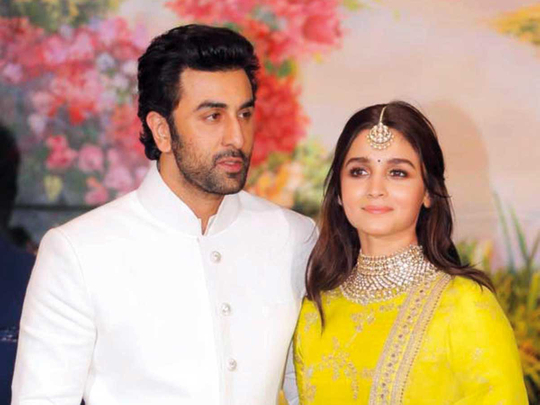 Bollywood actress Alia Bhatt has finally put an end to all rumours about her alleged break up with boyfriend Ranbir Kapoor through a photograph on social media.

Bhatt shared a picture of herself looking at the sunset while standing on her balcony. But it was her caption that grabbed the attention. “Stay home and… watch the sunset… #stayhomestaysafe… P.S – credit to my all time fav photographer RK [sic],” Bhatt captioned the image.

Her sister Shaheen Bhatt soon commented: “So he only takes bad pictures of the rest of us then.”

Rumours of a break up started circulating when Kapoor was found missing from Bhatt’s birthday celebrations last week.

The duo will be seen together in the upcoming film ‘Brahmastra’, directed by Ayan Mukherjee.