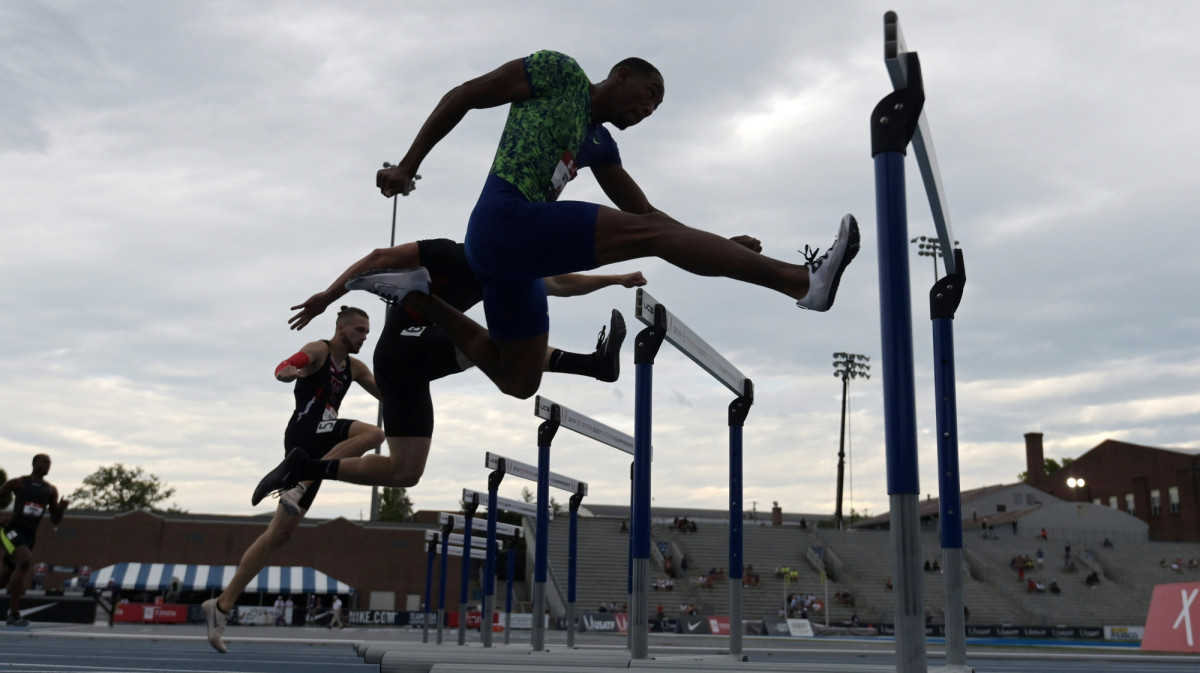 At the moment, IOC president Thomas Bach remains firm in the plan to start the Tokyo Games as scheduled on July 24.

The letter was shared on social media on Saturday morning.

The full letter from Siegel to USOPC CEO Sarah Hirshland can be read below:

I am writing to share USA Track & Field’s (USATF) position regarding the uncertainty surrounding the upcoming 2020 Olympic Games in Tokyo, Japan.

USATF’s top priority has been, and will continue to be, the health and safety of our athletes, coaches, staff and volunteer leaders. as this global pandemic has grown, we have worked hard to remain in close contact with our board of directors, constituent leadership, key stakeholders and sponsors to address their concerns and maintain steady communication in this rapidly changing environment.

As you know, the Olympic Games are only a few months away. this is a critical time for our athletes to train and compete, as they seek to put themselves in the best possible position to represent our country, Team USA and Team USATF. Our goal remains to achieve athletic excellence during the Olympic Games, but not at the expense of the safety and well-being of our athletes.

unfortunately, while our world class athletes are willing to push themselves to their athletic limits in pursuit of Olympic success, the likelihood that they will be able to properly train in a safe and adequate environment, and replicate the excellence we have all come to expect, does not appear likely in the midst of this global crisis. As we have learned our athletes are under tremendous pressure, stress and anxiety, and their mental health and wellness is among our highest priorities.

The right and responsible thing to do is prioritize everyone’s health and safety, and appropriately recognize the toll this difficult situation has and continues to take, on our athletes and their Olympic Games preparation. We are all experiencing unfathomable disruptions, and everyone’s lives are being impacted accordingly.

For those reasons, USATF is respectfully requesting that the U.S. Olympic & Paralympic Committee advocate to the IOC for the postponement of the 2020 Olympics Games in Tokyo. We certainly understand the ramifications of this request, and the realities of trying to coordinate the logistics of a postponed Olympic Games around the schedules of other athletes, sport federations, key stakeholders, etc., but the alternative of moving forward In light of the current global situation would not be in the best interest of our athletes (as difficult as that decision might be).

We acknowledge that there are no perfect answers, and that this is a very complex and difficult decision, but this position at least provides our athletes with the comfort of knowing that they will have adequate time to properly prepare themselves physically, mentally and emotionally to be able to participate in a safe and successful Olympic Games, and that they can shift their focus toward taking care of themselves and their families.

We urge the USOPC, as a leader within the Olympic Movement,, to use its voice and speak up for the athletes.

The move by USATF comes just one day after USA Swimming also shared its letter to the USPOC about postponing the Summer Games as “the right and responsible thing to do.”