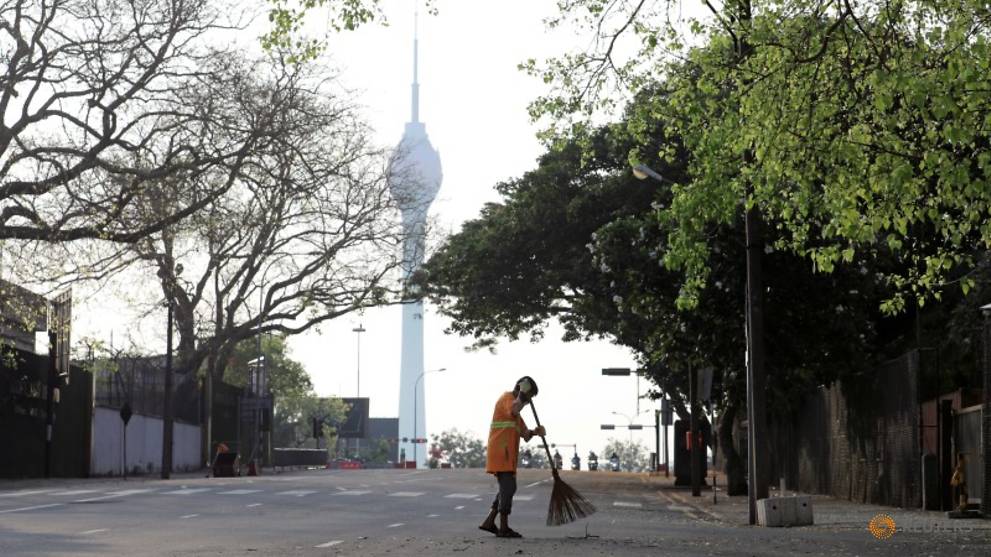 DHAKA/COLOMBO: Bangladesh tightened border controls while Sri Lanka arrested more than two dozen people for violating a nationwide curfew as part of increased efforts on Saturday (Mar 21) to prevent the spread of the coronavirus in densely populated South Asia.

The region, home to 1.9 billion people, appears to have been less hard hit than elsewhere in the world but the rate of new infections in Pakistan, India, Nepal, Bhutan, Sri Lanka has accelerated, with 869 detected cases and seven deaths.

Bracing for the inevitable, India is scaling up testing.

“At this point we really don’t know what is the extent of the spread,” the health ministry official said, on condition of anonymity.

Officials worry that countries in the region will prove particularly susceptible to the virus, given poor health facilities and infrastructure in many areas.

Bangladesh banned the arrival of all flights from midnight except from China, Hong Kong and Thailand, after 20 people tested positive, a senior civil aviation official said.

At Dhaka airport, authorities started marking the hands of passengers who had been instructed to home quarantine.

In Sri Lanka, which has reported 72 confirmed cases, police arrested 30 people from various parts of the country for violating curfew, a police spokesman said, adding the curfew has been imposed till Monday morning.

Indians in urban centres were scrambling to buy essential commodities, ahead of a self-imposed day-long curfew on Sunday promoted by Prime Minister Narendra Modi to practice social isolation.

India, the world’s second most populous country, also plans to halt all incoming international flights to help stem the number of cases, which passed 271 on Saturday.

The Pakistan government requested people self-quarantine for at least another 45 days as the country reported its third coronavirus death and the total number of confirmed cases rose to 481.