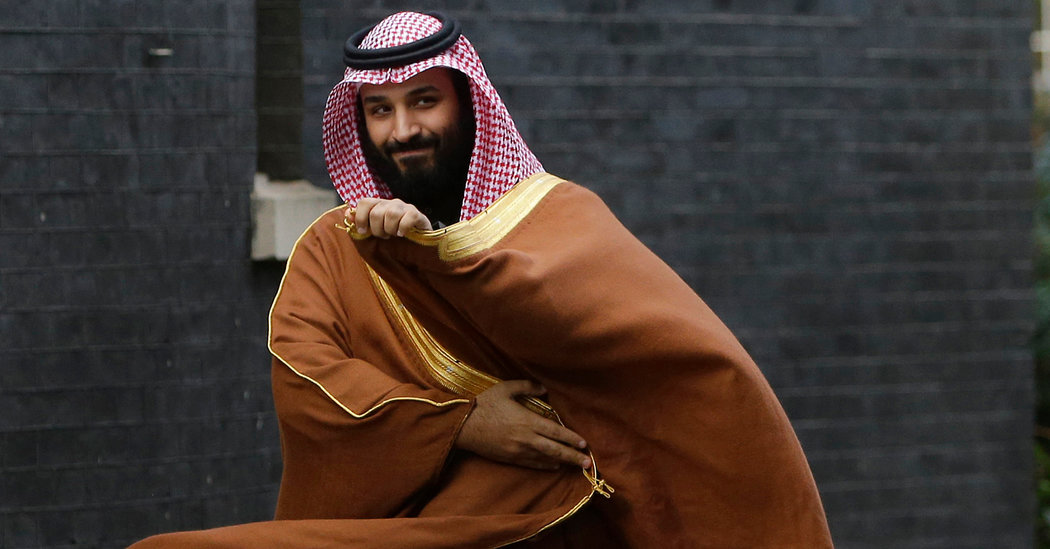 He was also into Margaret Thatcher.

“He always enjoyed talking about the Iron Lady and how she enhanced the economic system of Great Britain,” the prince said.

But MBS remained far off the radars of the foreign diplomats and experts who studied royal dynamics to anticipate who might come to power in the future. In 2007, the American ambassador to Saudi Arabia visited Salman, who asked for help with U.S. visas for his family. His first wife had trouble traveling to see her doctor, and although Salman’s other children put up with the stringent application process, MBS “refused to go to the U.S. Embassy to be fingerprinted ‘like some criminal.’”

MBS graduated from university fourth in his class in 2007 and spent two years working for the Bureau of Experts, a research body for the Saudi Cabinet. After two years, he was due for a promotion but King Abdullah blocked it, so he returned to work for his father. He married a cousin, a petite princess named Sarah bint Mashour, and celebrated at a luxurious hall in Riyadh.

To outsiders, all Saudi royals appeared wealthy, but inside the family, there were vast gradations, and MBS was, yet again, far from the top.

His father was well known, but MBS realized during his teens that compared to other senior royals his father had no fortune. As he moved into adulthood, the differences in wealth began to burn, as his cousins descended on European capitals with fleets of luxury cars and entourages that took over entire hotels. The cash wielded by some royals was mind-blowing, enabling them to vacuum up fancy homes and field house calls from Harrods salesmen with chests of jewelry for their wives and daughters. They gave thousand-dollar tips to bellboys, passed out $100,000 stacks of cash to their entourages if they happened to land near a casino, and could drop $400,000 on watches during a single shop visit.

Part of what the royals paid for was protection from public scrutiny of their lifestyles and spending habits, but details often leaked out. Marbella, on Spain’s Costa del Sol, was a favorite summertime destination, and royal cash drove a high-end economy. Some threw banquets with lamb, shellfish, and caviar that cost as much as $1,000 a head. Bloated hotel bills were further inflated with rented yachts, helicopters, and private jets. Most royals behaved well in public, but hospitality workers noted that many indulged pleasures in Spain that they had to forgo at home, such as alcohol, pork, and all-night parties.

“In the early hours of the morning, it appears the corridors of some hotels look more like catwalks for fashion models,” a local journalist wrote.