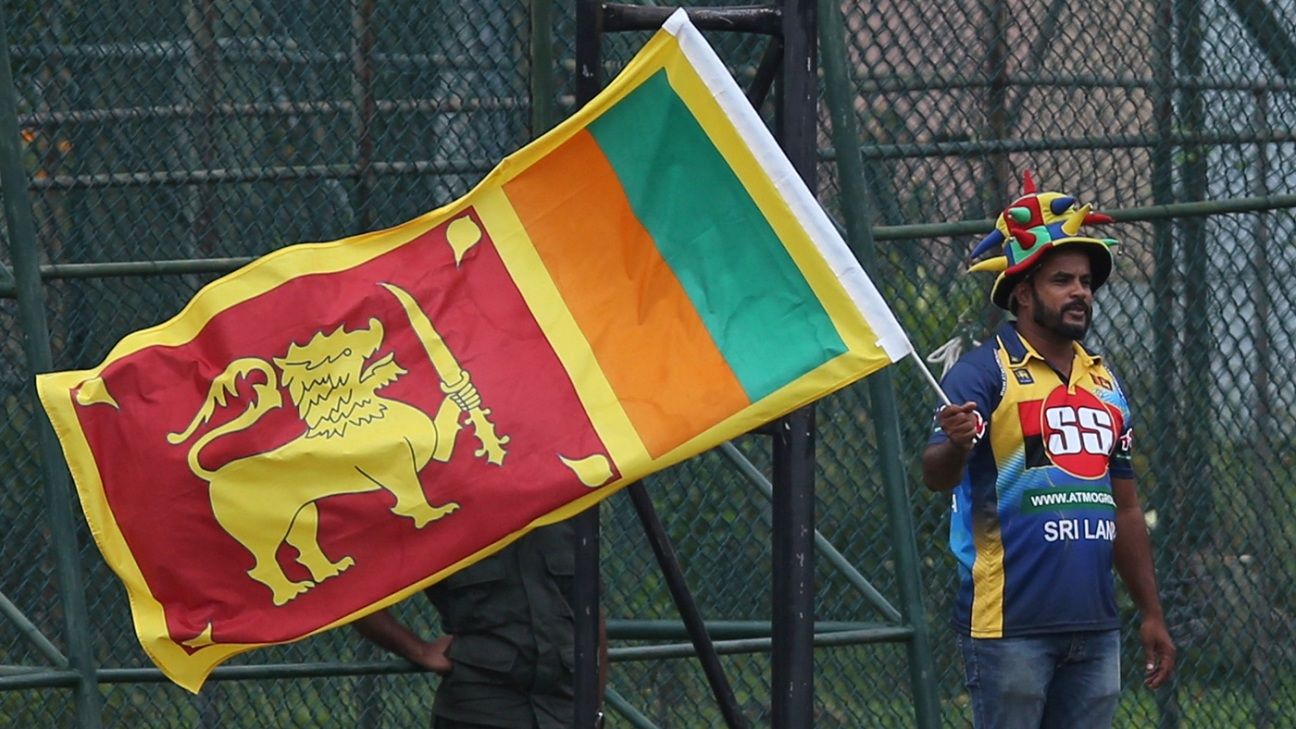 Sri Lanka Cricket has postponed all domestic cricket in the country as the nation went into an island-wide curfew on Friday, to prevent the further spread of COVID-19 (novel coronavirus).

This, amid concerns that a local cricket match did play a role in community transmissions in Sri Lanka. The Big Match – an annual school encounter between the purported elite boys’ schools S. Thomas’ College and Royal College – was played between March 12 and 14, with tens of thousands of spectators in attendance at the SSC. One of those spectators has since tested positive for COVID-19, and all those who came into contact with him have been asked to self-isolate.

Sri Lanka’s president Gotabaya Rajapaksa said on Wednesday that he had asked for the Royal-Thomian match to be called off in light of the pandemic, but that his requests went unheeded. Doctors have also since expressed the fear that the game could have been the site of a mass transmission event.

Earlier, SLC and the ECB had decided to postpone England’s Test tour of the country on March 13, but the ongoing domestic competition had been allowed to continue through that weekend, with some matches concluding on Monday, March 16. Domestic first-class matches generally do not draw crowds, so would not have been likely to be sites of mass congregation. However, the movement and risk of transmission to the players themselves and to umpires and other venue staff had prompted SLC’s decision to suspend all competitions.

In any case, there was no chance any domestic cricket could have been played on the weekend of March 21-22, after the 60-hour government curfew took hold.