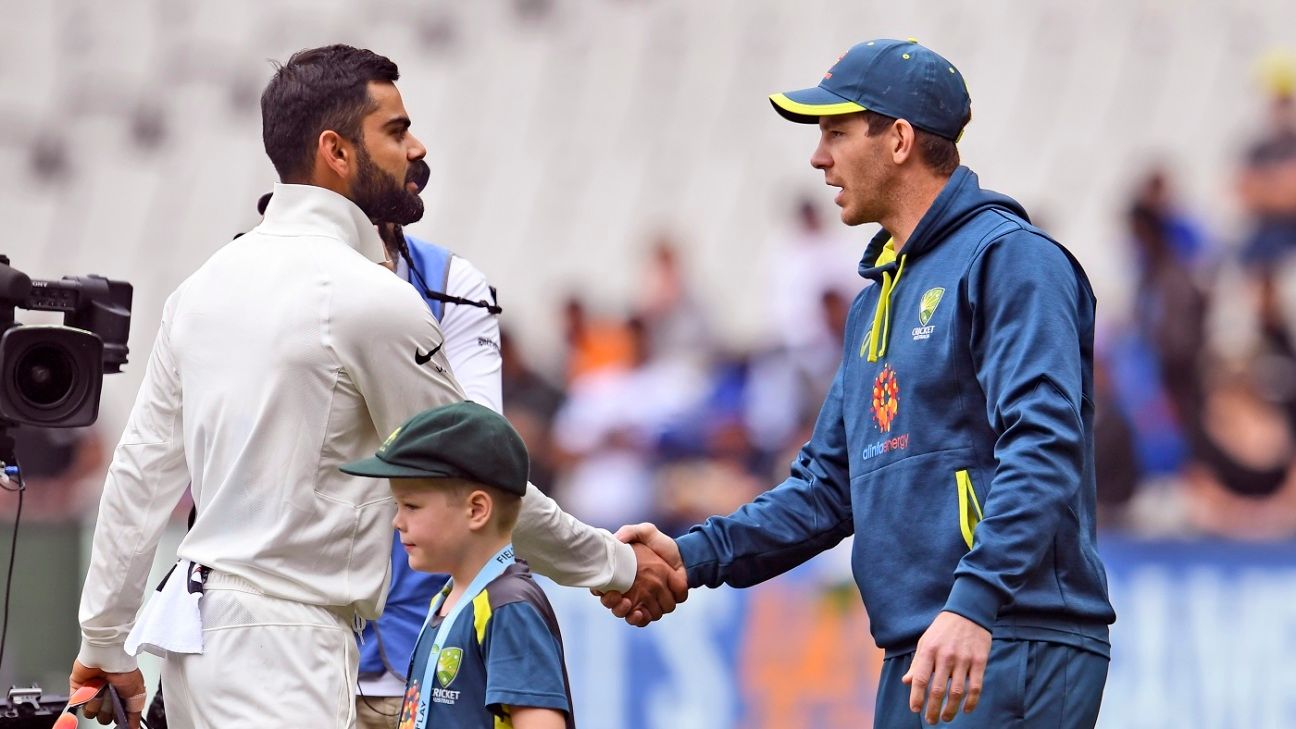 With the COVID-19 (novel coronavirus) pandemic possibly lasting several more months, sports administrators are on edge, with the showpiece event of the year, the summer Olympics in Tokyo, likely to be postponed. Cricket, which is played all year, has come to a standstill, too, for the first time since World War II.

So what’s at stake for the game, how much of it will be hit? ESPNcricinfo takes a look at the major tournaments and series that are scheduled for the remainder of this year, much of which is set to be affected by the pandemic.

The IPL, originally meant to start on March 29, was pushed back by the BCCI to April 15 after the Indian government put a ban on social gatherings in addition to restricting entry to the country. The IPL, which started in 2008, has grown to become the most lucrative cricketing event, and even has a separate window to allow the best cricketers to participate in it. The BCCI is understood to have internally discussed stretching the schedule to as far as first week of June – the final was slotted for May 24 initially – to hold a complete event subject to a nod from the Indian government.

ALSO READ: ‘If you take sport away, then I don’t know really what we have’

Also attached to this is the fate of the Women’s T20 Challenge, featuring the top women’s cricketers from around the world, which the BCCI had said would have four teams this season. The competition, which had started as a one-off exhibition affair in 2018, has now grown in stature and is a likely precursor to the women’s IPL.

The WTC got off the blocks immediately after the 2019 men’s 50-over World Cup. A tournament to be contested between the top nine Test-playing countries, the WTC was devised by the ICC as a marquee event culminating in a final between the top two teams on the table in June 2021 at Lord’s. A maximum of 120 points per series is at stake with each team playing six series – three at home and three away – in the period. However, while some teams have played a fair share of their six series, some teams are yet to get started in earnest, and many series were scheduled for the rest of this year.

Dates: Scheduled to start on May 1

Alongside the WTC, the ICC had also approved the ODI League, to be played between May 1 this year and March 31, 2022, which would serve as a qualification pathway for the 2023 men’s World Cup, to be played in India. There would be 13 teams, including the 12 Test-playing countries along with the Netherlands, that play eight series over a two-year cycle on a home-and-away basis against mutually agreed opponents.

The ICC is yet to finalise the playing conditions for the league, which it is scheduled to do during the upcoming ICC Board meetings, scheduled over teleconference later this month.

India (as hosts) plus the seven next-highest-ranked sides in the league as on March 31, 2022 will qualify directly for the 2023 World Cup, while the bottom five will get a second chance to make the grade through a qualifier.

Teams participating: 8 each for men and women

The ECB is hoping their new format reaches audiences beyond the usual cricket fan, with affordable tickets for families and the return of livine cricket to free-to-air TV. Cut down from 120 balls in a T20 innings to just 100, it will fit neatly inside a three-hour prime time TV slot, with some of the world’s biggest stars set to feature.

This six-team event, contested by Afghanistan, Bangladesh, Hong Kong, India, Pakistan and Sri Lanka, is scheduled for September. It will be played in the T20 format with the PCB playing host. Later this month, the Asian Cricket Council is likely to finalise the venue for the Asia Cup.

After the successful organisation of the women’s event, Australia is set to play hosts to the men’s T20 World Cup later this year too. Last November, six teams – Netherlands, Papua New Guinea, Ireland, Namibia, Scotland and Oman – made the cut for the tournament after finishing in the top six of the qualifiers. Those six, along with Sri Lanka and Bangladesh, will contest in the qualifying stage of the T20 World Cup. The top four from that will progress to join the top-eight teams to contest in the Super12s stage, where the teams have been split into two groups.

The championship is the pathway through which the top four teams on the points table qualify for the 2021 Women’s ODI World Cup, which will be played between February 6 and March 7 in New Zealand. New Zealand qualify as hosts. The remaining three slots will be filled after a qualifier, which is scheduled for July in Sri Lanka.

Australia, defending champions England, and South Africa have already booked their berths based on the points they have earned in the Championship. India, Pakistan, Sri Lanka and West Indies are the other teams in the fray. Based on the points earned so far, India and Pakistan have the opportunity to qualify directly.