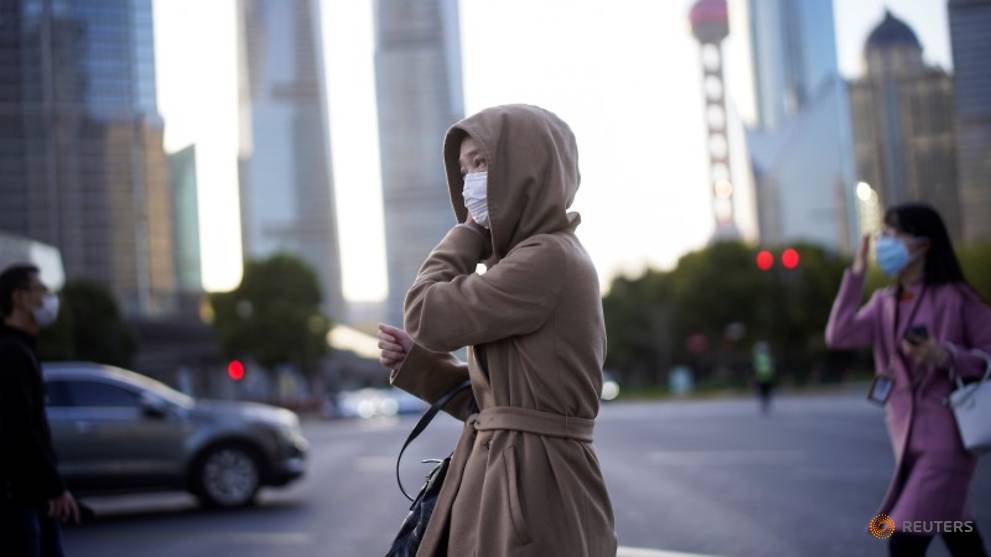 BEIJING: Mainland China reported zero locally transmitted cases of the coronavirus for the second straight day, while the daily tally for infections involving travellers arriving in the country surged to a new record, authorities announced on Friday (Mar 20).

Mainland China had 39 new confirmed cases on Thursday, the country’s National Health Commission said, all of which were imported cases.

The eastern coastal province of Jiangsu announced on Friday it will force travellers who visited 24 countries over the last two weeks to undergo 14 days of quarantine and observation in medical facilities.

Of the new imported infections, 14 were in Guangdong, eight in Shanghai and six in Beijing, the health authority said on Friday.

On Mar 10, President Xi Jinping visited Wuhan for the first time since the outbreak began and declared that the spread of the disease was “basically curbed”.

On the same day, Hubei officials allowed people to travel within the province for the first time since January, excluding Wuhan.

On Wednesday, Hubei authorities announced they were partially opening its borders to allow healthy people from low-risk areas to leave the province if they have jobs or residences elsewhere. This also excludes Wuhan.

Life has slowly started to return to normal in the rest of the country, with people back at work, factories up and running, and schools in some regions resuming or preparing to go back to class.