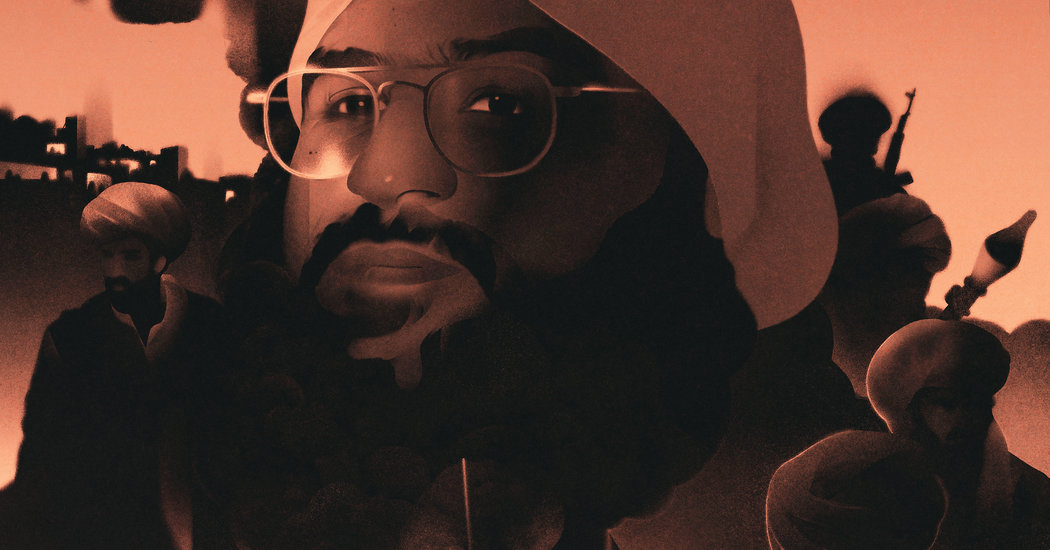 After an attack in Srinagar in 2006, Jaish dropped out of the headlines, although Azhar was continuing to deliver sermons to inspire jihadis. David Headley, a U.S. citizen who helped plan the Mumbai terror attacks of 2008, carried out by the Lashkar-e-Taiba, told Indian investigators that he had been deeply influenced by Azhar’s speeches at a mosque he attended in Pakistan. Azhar disappeared from public view in the wake of the Mumbai attacks, which once again brought Pakistan’s apparent support for terrorism under intense international scrutiny. Yet, by September 2009, Jaish was building a large facility on the outskirts of Bahawalpur surrounded by a high wall, with a tiled swimming pool and a horse stable. Then, in 2014, a prerecorded speech by Azhar was aired at an anti-India march in Muzaffarabad in Pakistan-administered Kashmir, signaling to India that he was back to plotting violence.

Jaish struck not long after that. In the early hours of Jan. 1, 2016, four Jaish operatives armed with Kalashnikovs and grenades attacked an air base in Pathankot, a city in Punjab about 15 miles from the Pakistan border. They killed seven Indian Air Force and security personnel before being shot. Among the evidence that Indian investigators gave to Pakistan to prove that the attack had emanated from Pakistani soil were intercepts of phone conversations between the group’s commander, a young man named Nasir, and his mother in Sialkot, Pakistan, in the hours before the gun battle. Thanks to her prayers, he said, Allah had helped him and his men in wondrous ways to get to this point in their mission. “Don’t cry, Mother,” he said. “Your son is embracing death, and you’re weeping?”

The man who has served as India’s national-security adviser under Prime Minister Narendra Modi happens to be Ajit Doval, who led the Indian government’s negotiations with the hijackers of IC-814. Doval hasn’t given interviews in recent years, but in a speech he delivered at a university a few months before ascending to his current position, in February 2014, he laid out a doctrine of “offensive defense” for countering terrorism emanating from Pakistan, which is the opposite of the position India had to take during the crisis in Kandahar. “You know, we engage an enemy in three modes,” he told his audience. One is “defensive offense,” he explained, in which guards and soldiers strike only when their territory is attacked. “The second is offensive defense, where we will go to the place from where the offense is coming. And third is the offensive mode, where you go outright.”

For years, India had battled Pakistan-sponsored terrorism in the defensive mode, Doval said, but it wasn’t good enough: “You throw 100 stones at me, I stop 90, still 10 hurt me. And I can never win.” What India needed to do instead, he argued, was switch to “offensive defense,” which meant striking at Pakistan’s vulnerabilities in anticipation of the country’s hostile intentions. Once Pakistan realized that India had shifted its stance, Doval told the audience, the country would be deterred from continuing to use terrorism as an instrument of state policy because of the costs inflicted on it.

The Indian government’s decision to send fighter planes into Pakistan days after the Pulwama attack in February 2019 reflects the new doctrine Doval has pushed. “The choice of target for India was a difficult task, because there are a lot of Jaish-e-Muhammad camps in heavily populated areas like Bahawalpur,” a senior official in India’s Ministry of External Affairs told me. “Then our planners identified this training camp that was located on a hilltop adjoining a forested area where a congregation of trainees and trainers and commanders was taking place.” Within hours of the strike on the site, which Indian officials said was under the charge of Azhar’s brother-in-law, Yusuf Azhar, a statement from the foreign secretary said that “a very large number” of terrorists and others had been “eliminated.” Whether the strike caused casualties remains in doubt, though, absent any supporting evidence from India. The Pakistan government denies that anybody was killed, although it barred foreign journalists from visiting the site for more than a month, eventually taking some on a restricted tour of the site, where they found no proof of damage.

Indian officials say the message that has been delivered to Pakistan is more important than an accounting of how many terrorists were killed. “The purpose of the strike has been served,” Pankaj Saran, India’s deputy national-security adviser told me. Until now, he said, terrorist groups created by Pakistan to fight a proxy war against India believed they had immunity within Pakistan’s boundaries. That would no longer be the case, Saran said. “If there is loss of Indian life that is traced back to Pakistan — I’m not saying we will not hesitate — I’m saying we may not hesitate in striking at the source.”