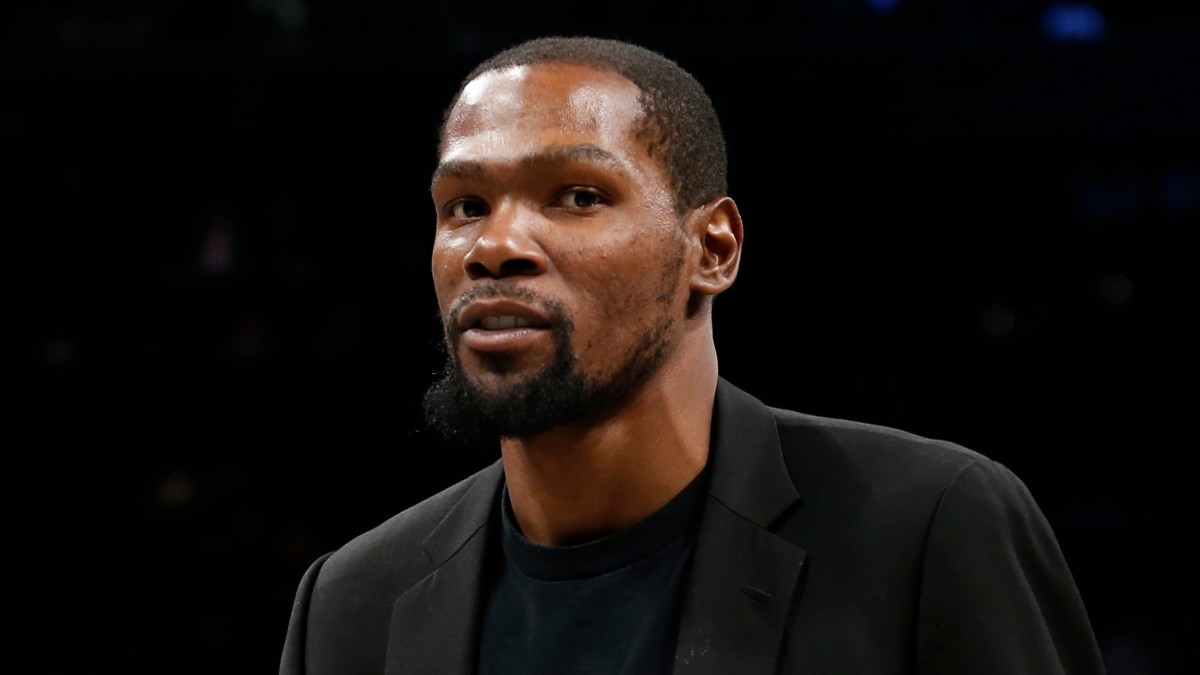 National Basketball Players Association executive director Michele Roberts expressed her disappointment with the criticism aimed at the growing list of NBA players who have been tested for the coronavirus, according to ESPN’s Ramona Shelburne.

“There’s nothing irresponsible—if you’ve got that information [that you’ve been exposed]—about trying to get the tests,” Roberts said.

There has been some public pushback—most notably from New York City mayor Bill de Blasio—at the seemingly disproportionate number of players who have had access to tests compared to the general public. The Brooklyn Nets, one of the most recent teams to have received tests, said in a statement to The New York Times’ Sopan Deb that they “sourced the tests through a private company and paid for them ourselves because we did not want to impact access to CDC’s public resources.”

It was revealed that four Nets players tested positive for coronavirus, among them Kevin Durant.

In a tweet critical of the Nets having access to coronavirus tests, de Blasio decried the team’s ability to test its entire roster when many critically ill citizens have not been able to be tested.

“Tests should not be for the wealthy, but for the sick,” de Blasio tweeted.

In her comments on the matter, Roberts urged those upset with the public’s lack of access to adequate testing to shift their focus to the federal government.

“The problem that more of us can’t get the tests—and I’m not apologetic about saying it—in my view, that rests at the foot of the federal government,” Roberts said. “They were responsible for making sure we were protected in that regard and I think they failed.

“I get it,” Roberts said. “People should not be having to wait in line. The at-risk population should be the first to be tested. But god damn it, if the government had done what they were supposed to do, we wouldn’t be competing for an opportunity to be tested.”

Roberts said that the nature of NBA players’ travel and close contact with each other has been a source of concern from public health officials. This exposure could put the league’s players—as well as fans in NBA arenas—at risk.

“We were doing games where tens of thousands of people were coming into our arenas. We were exposing potentially a lot of people to being infected,” Roberts said. “I get it. If you’re 65 years old — I’m 64 — and you’re symptomatic and want to get tested, it must be difficult to hear about some young’uns getting tested. I get that. And the players get that. But to the extent that there was some effort to find out just how pervasive our infection was so that people would know.

“To be perfectly candid with you, if I was at the arena in OKC when the announcement was made, when the game was canceled, I would be concerned.”